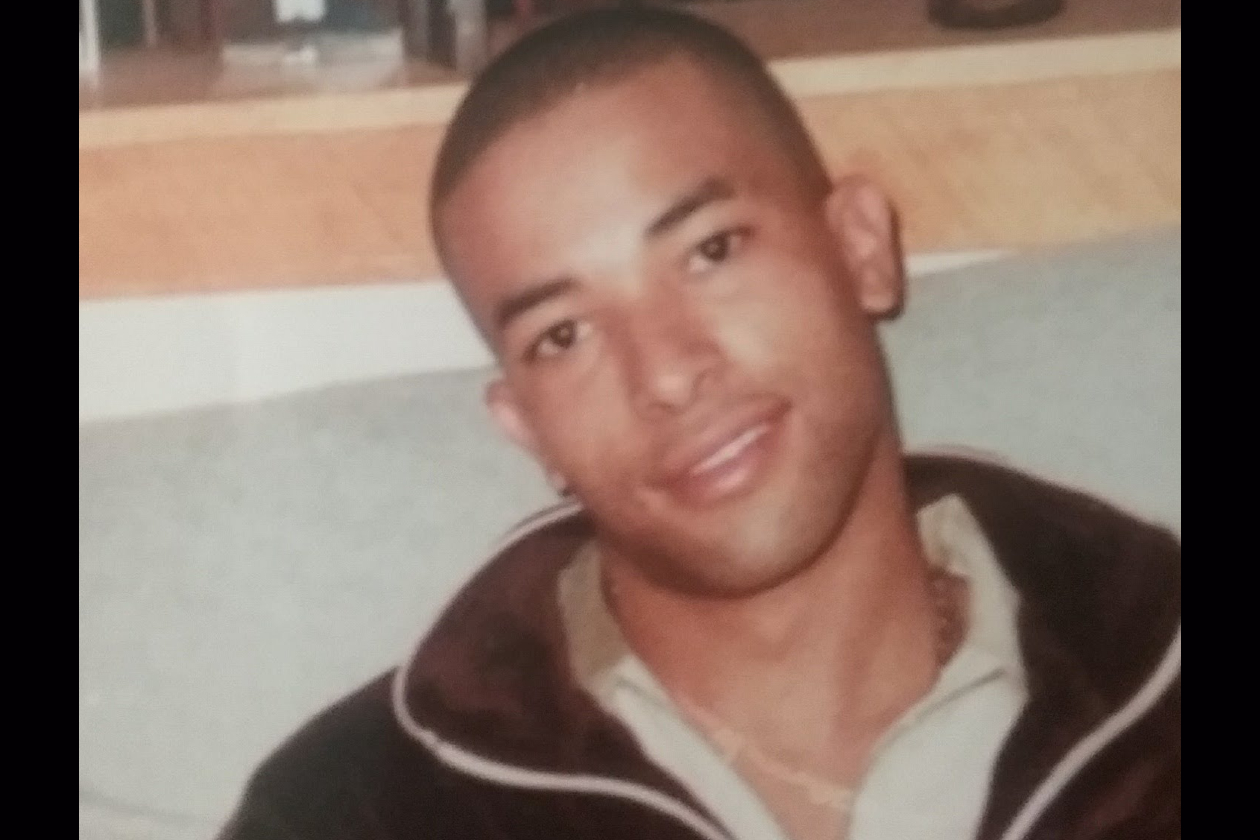 “Someone knows where our son is.” – Ramona and Narciso Torres

It was at the end of his junior year of college when Angel “Tony” Torres traveled from Massachusetts, where he was living at the time, to Maine to visit friends. That would be the last time he was ever seen. Friday, May 21, 2021, will mark the 22nd anniversary of his disappearance.

Maine State Police say the night Angel disappeared he was on South Street in Biddeford. They say the man he was with, Jay Carney, their key witness in Angel’s case died in 2015 of a drug overdose. Carney died without telling the police the whole story about what happened that night.

Investigators from the Maine State Police believe foul play was involved. Detectives with the Major Crimes Unit South along with the Unsolved Homicide Unit have been following and developing leads for more than 20 years. Angel’s parents, Ramona and Narciso Torres, have spent more than two decades keeping their son’s memory
alive and pleading for answers.

The Torres’ says the reward in their son’s case has been increased to $16,500. If anyone has any information that could result in recovery of his remains, please call Maine State Police. “Maine State Police detectives are interested in talking to anyone who has more information about Angel’s disappearance,” said Lt. Scott Gosselin of Major Crimes Unit – Southern Maine. “We are confident that the right information from courageous people in the community is very likely to help us bring a successful resolution for the Torres family.”