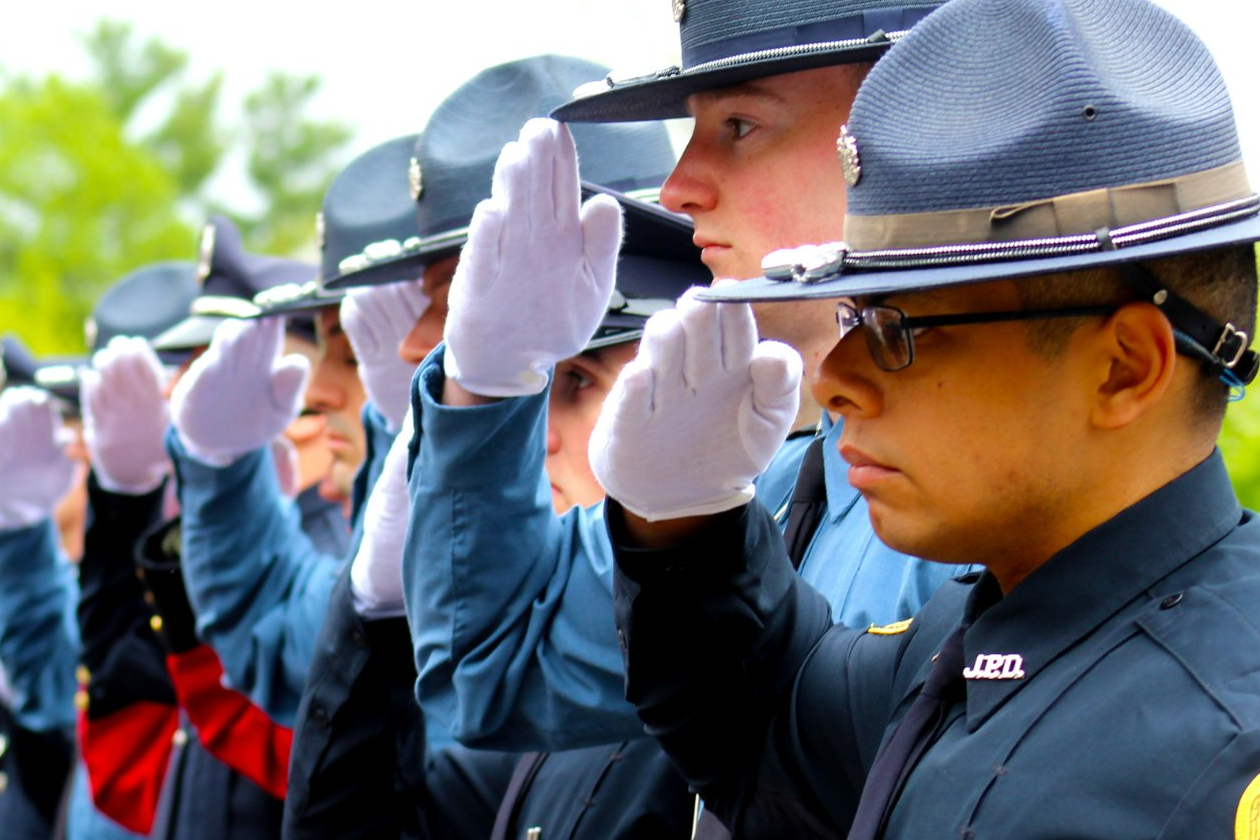 The 41st BLETP is the largest graduating class in the program’s history. The 18-week training program began in January with 71 cadets. 68 graduated Friday including 11 females and the first female cadet to be elected as class president. In fact three of the four elected class officers are female.

The graduation ceremony was held outside on the parade deck overlooking the hills of Vassalboro and Kennebec County.

Maine Game Warden of the Year