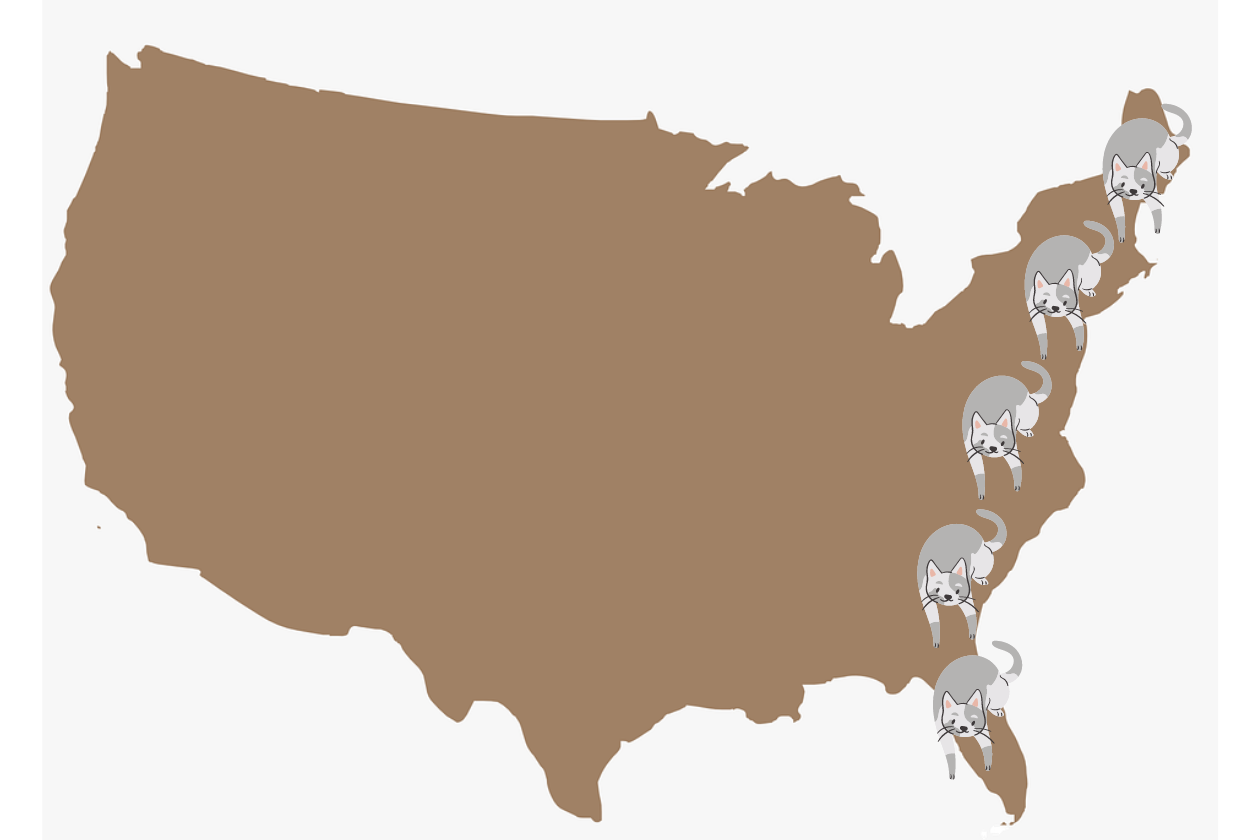 A Chesterville family that discovered their cat went missing at a family party in 2015, received a voicemail recently saying their long lost pet was 1,500 miles away, in Florida.

Denise Cilley and her daughter named their the kitten Ashes after she was adopted from an animal shelter in 2014.

Because of the cat’s microchip, she was able to be identified. However, the family has no idea how she ended up in Florida.

A Maine family that long ago gave up on a lost family cat is being reunited — more than six years and 1,500 miles later.
https://t.co/6o8lYoC0DH

Ashes went missing from Chesterville in August of 2015. She will be catching a flight to Portland to be reunited with her owner. https://t.co/eCSqnEWpFf

Grants for Some Maine Schools for Electric Buses

Travel Alerts Because of Upgrades at Turnpike Service Plazas