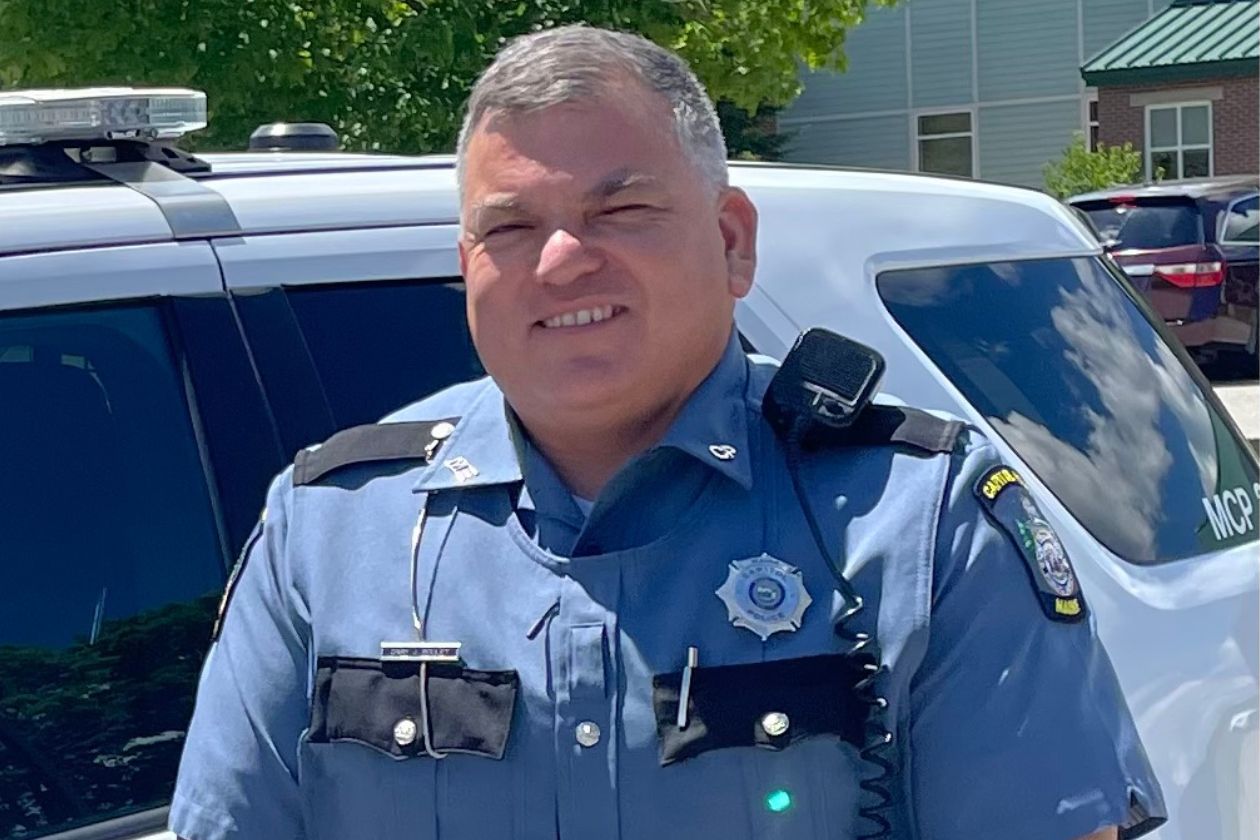 Last Friday night, June 24, Capitol Police Officer Gary Boulet was on patrol near the Riverview Psychiatric Hospital in Augusta when he was approached by Eric Price who is an employee of RPC. Price alerted Boulet that two men appeared to be sleeping in a car nearby on Arsenal Road.

Officer Boulet responded immediately and found the two men unresponsive and immediately began emergency first aid, recognizing both men were overdosing. One of the men had shallow breathing, the second man was in full cardiac arrest. Boulet removed the man in cardiac arrest from the vehicle and began to administer Narcan. The man required multiple doses, but he regained consciousness. The other man did not require Narcan and regained consciousness after additional attempts by Officer Boulet to gain a response.

Both individuals were transported to a local hospital by the Augusta Fire Department where they were treated and released. The Augusta Police Department also responded and assisted
on scene.

Officer Boulet is a 27-year police veteran who served as a patrol sergeant in Auburn prior to joining the Capitol Police.