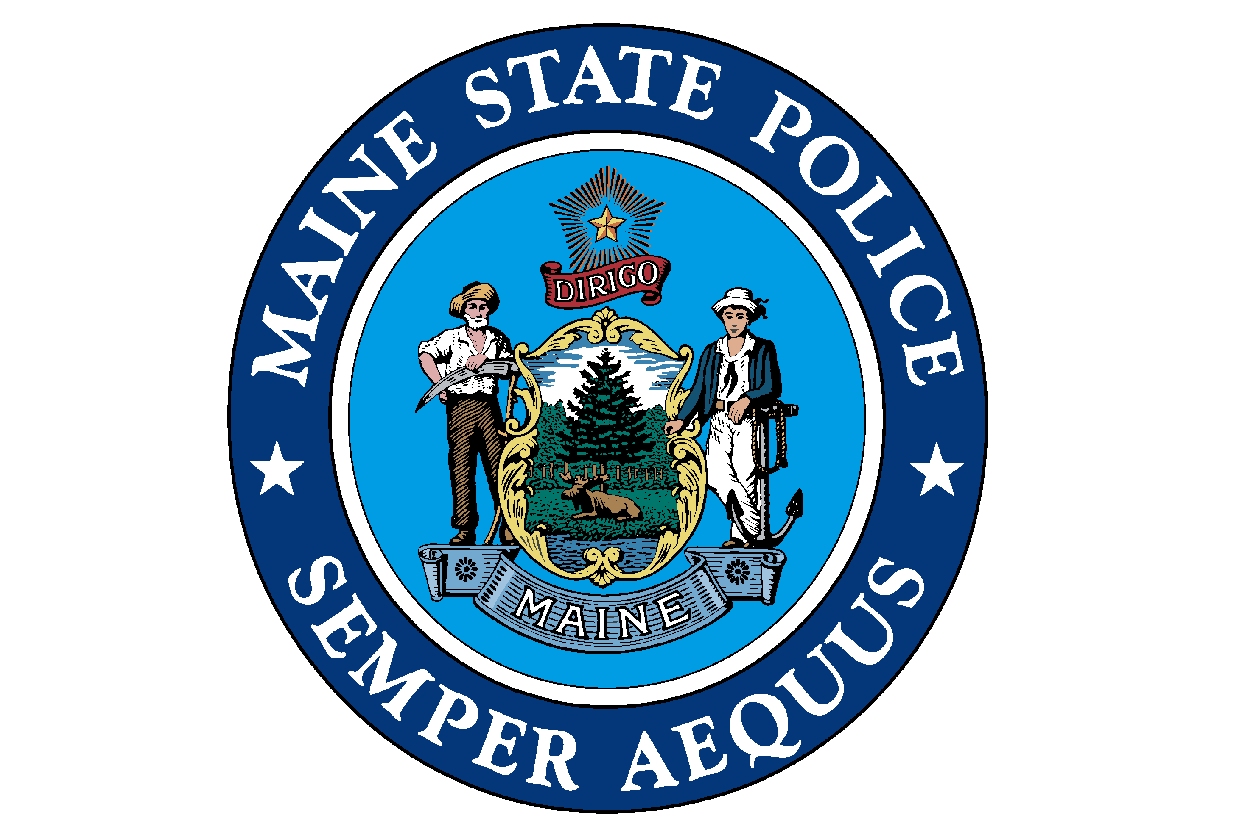 Last week, Washington County Sherriff’s Deputies received information about an altercation that happened at a home at 69 Jim’s Head Road in Lubec. When Deputies arrived at the residence they discovered evidence outside the home that led investigators to believe something suspicious happened at the residence.

The Maine State Police Major Crimes Unit was called in to investigate. Officers began looking for the homeowner 58-year-old Eva Cox and her boyfriend, 65-year-old Paul DeForest who lived at the home with Cox. A search warrant was prepared and members of the Maine State Police Major Crimes Unit and Evidence Response Team began processing the scene to look for information that would help them locate the occupants and determine what happened at the residence.

On Jan. 11, a larger search was organized that included Maine State Police, Washington County Sheriff’s Office, Maine Marine Patrol, and Maine Warden Service. A Warden’s plane and a State Police K-9 were also utilized in the search around Cox’s home. That investigation led to the discovery of a female victim found deceased locked in the trunk of a car that was located nearby the residence. The victim has not been officially identified but it is believed to be Eva Cox. The official identity will be determined by the Office of the Chief Medical Examiner when an autopsy is performed in the coming days.

During the investigation, additional information was obtained that led investigators to seek an arrest warrant for murder for Paul DeForest. DeForest was found to be at a residence in Warrenton, VA. Members of the Fauquier County Sheriff’s Department responded to that residence and negotiated with DeForest over the phone to come out of the residence and after a short time, he did. DeForest was arrested without further incident. DeForest will be held on a fugitive from a justice warrant.