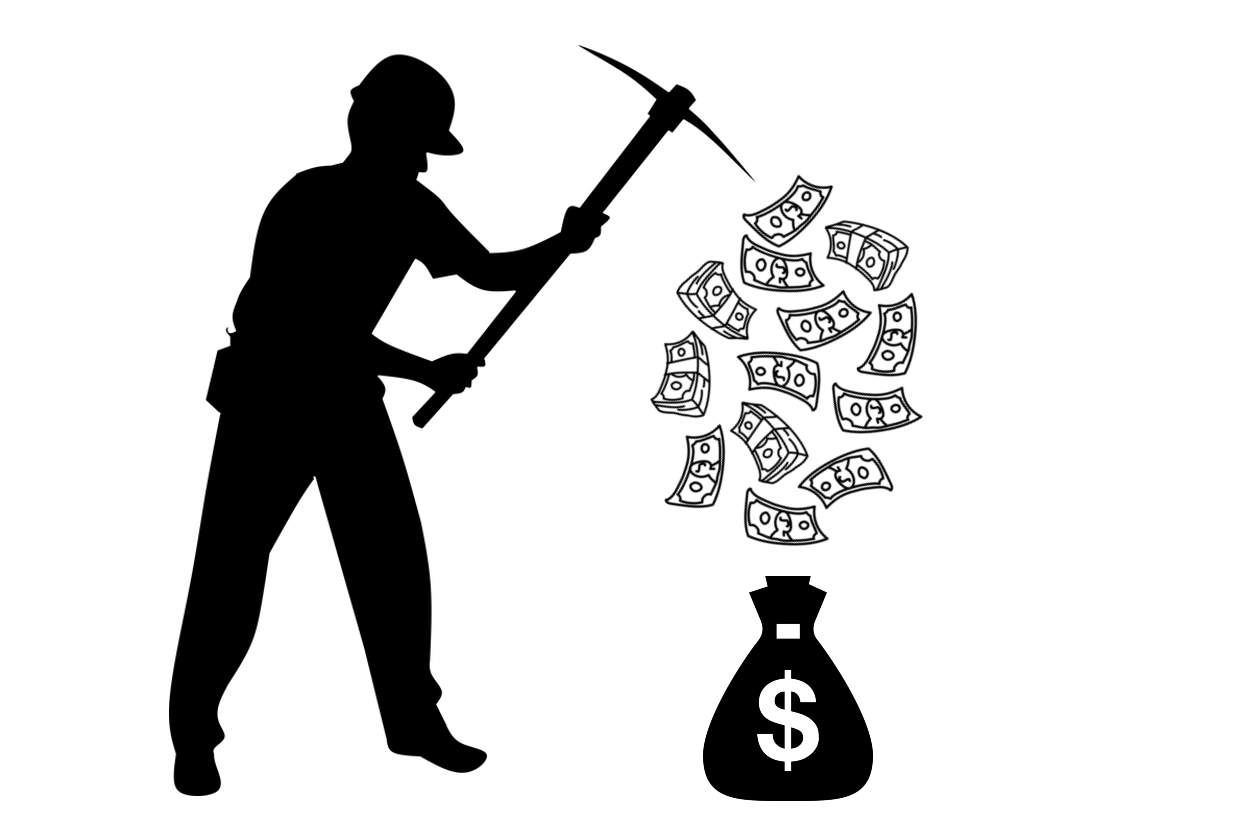 Amateur geologists in Western Maine have discovered the find of a lifetime on land they own. It’s an 11-ton rock deposit, rich in lithium crystals. The estimated worth is $1.5f billion dollars.

The lithium deposit was discovered near Newry, and it looks like excavating it could pose a challenge.t Maine’s 2017 metallic mining laws are considered the strictest in the nation.

A lithium deposit worth an estimated $1.5 billion has been found in Oxford County: https://t.co/cjBEXhIYrk pic.twitter.com/VKoTmi6q0E

The find of a $1.5 billion lithium deposit discovered near Newry, one of the richest on Earth, may test Maine’s 2017 metallic mining laws, considered the strictest in the nation, @kaitlincough found.

"I think it’s quite exciting for Maine to have this." https://t.co/MApZsMaPMk