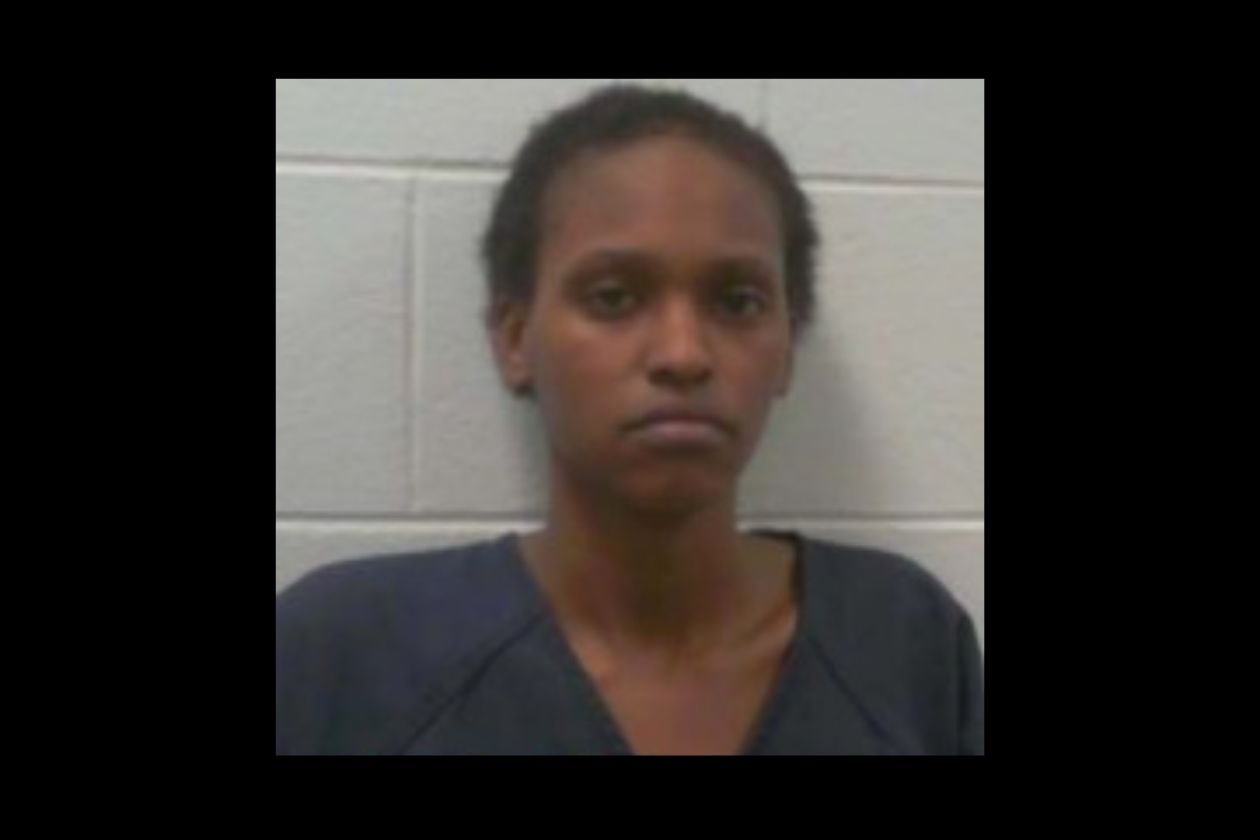 Khadija Aden, 20, of Lewiston has been arrested and charged with endangering the welfare of a child. Lewiston Police say her 18-month-old son ingested heroin/fentanyl and had to be revived with Narcan.

Police went to Knox St. in Lewiston, Sunday evening, June 5, for a report a toddler who was unconscious. They found the boy “lifeless,” and while attempting to perform life saving measures, one of the witnesses told officers that he may have ingested heroin/fentanyl or another narcotic.

The 18-month-old was then administered Narcan by an officer. The boy slowly began to regain consciousness and was taken to Central Maine Medical Center. He is expected to recover.

You Could Face Up to a $500 Fine for Releasing Balloons