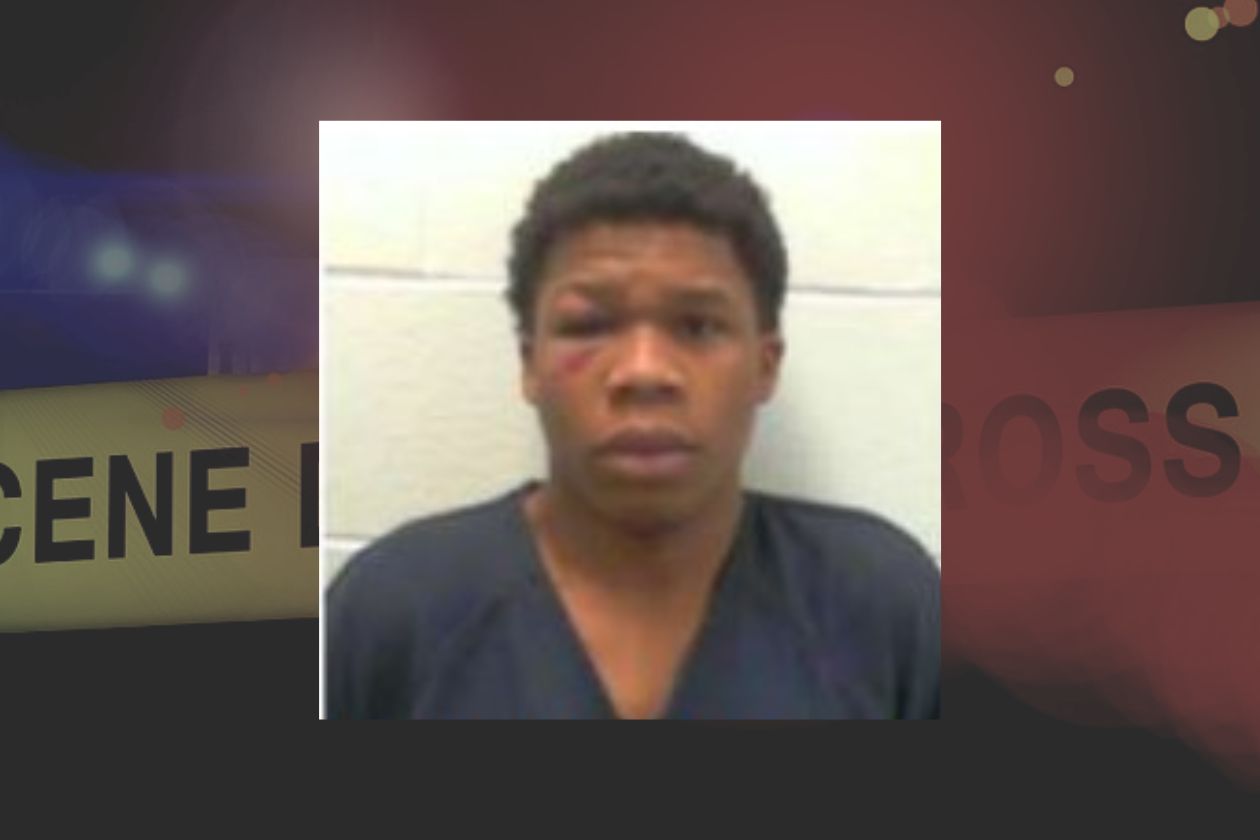 Lewiston Police yesterday, Aug. 15, received a report of several shots being fired. Several bullet holes were located on the exterior of a building in an apparent targeted incident.

Investigators were able to link Micah Wyatt-Cannady as the shooter in the early morning Pierce St. shooting.