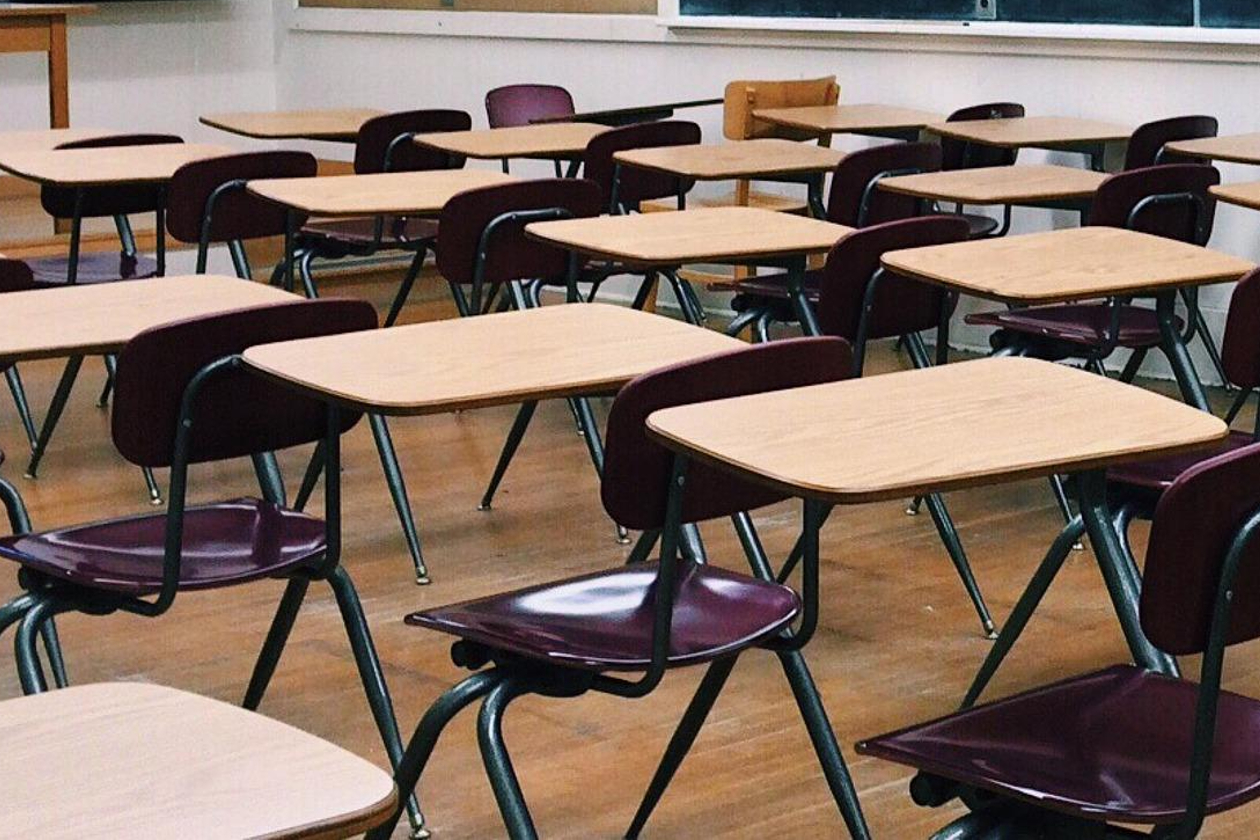 A kindergarten student at Montello Elementary in Lewiston suffered a cut to their hand allegedly cut by a razor inside a jar of therapy putty.

According to WGME, the student received basic first aid from the school nurse and no other treatment was needed.

At the end of the school day, the teacher found a shaving razor in a jar of therapy putty that is made available to students as a calming tool. Cliffe said the teacher turned it in and notified the school administration immediately.

In a letter sent to parents from Principal Jim Cliffe, he said the school is investigating where the razor may have come from and officials will be interviewing students from the class and anyone who may have been in the room.

A kindergarten student was reportedly cut by a razor that had been put inside a jar of therapy putty at a Lewiston elementary school. https://t.co/6CW3y19ajX

Portland Sea Dogs Back at Hadlock Field Starting May 4th