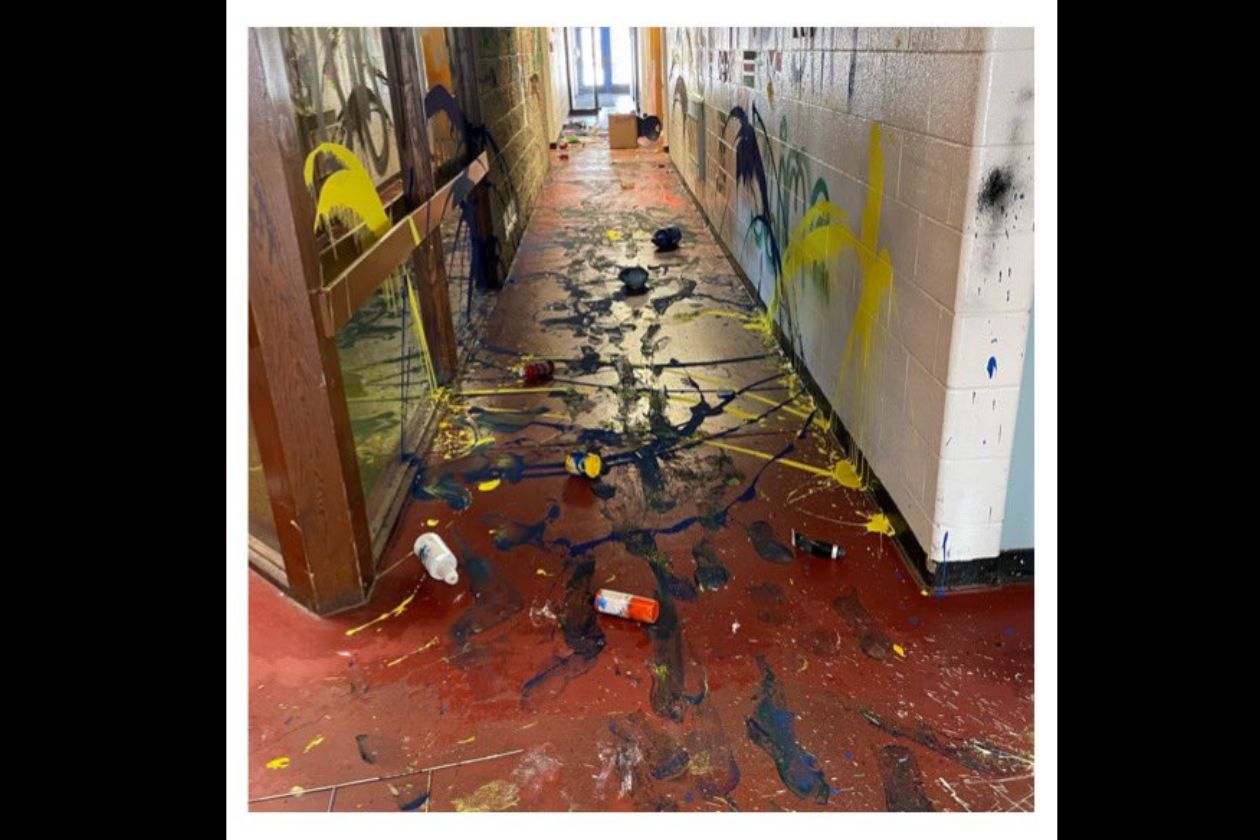 Four children, ages from 10 to 14, have been charged with burglary and aggravated criminal mischief after the former Longley Elementary School in Lewiston was trashed over the weekend.

The school is currently being used as NextStep & Lewiston Adult Education.

Vandalism hurts beyond property. The spaces at Longley are home to inspiration, community, and pathways. Disheartening…yes – but the outpouring of support, volunteers to help, quick action of LPD, and more…we’ll make it better than we found it. Stick together. Go Blue! pic.twitter.com/vVsSaCblmv

#UPDATE: The Lewiston Police Department says four children have been charged in connection with the vandalism at Longley Elementary School: https://t.co/NVCNRsLyKj