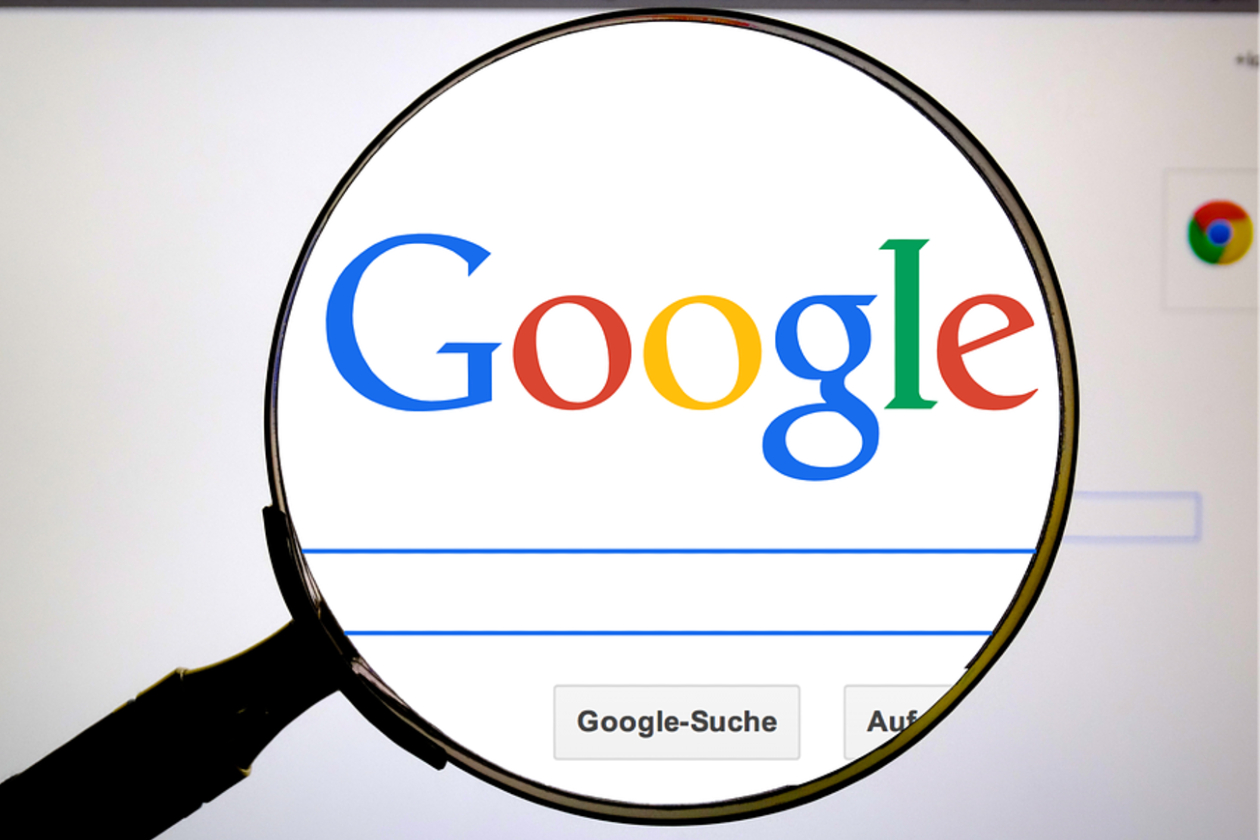 The Justice Department as announced they are suing Google for harming competition with its dominance in the online advertising market. Eight states joining the suit include California, Colorado, Connecticut, New Jersey, New York, Rhode Island, Tennessee and Virginia. The lawsuit is also calling for Google to be broken up.

The United States Department of Justice Antitrust Division is locked in on Google. The press conference could not have been tighter. Starting at the very top. This is a very big deal. /1 pic.twitter.com/qKITIF2sAz

JUST IN: The Justice Department has filed an antitrust lawsuit against Google over its online advertising business. https://t.co/88wrb4CJBX

JUST IN: The Justice Department and eight states filed a lawsuit against Google over its digital advertising business.

The lawsuit claims that the tech giant illegally monopolizes the market for online ads and systematically stifles competitors. https://t.co/Q1e8b0O79X