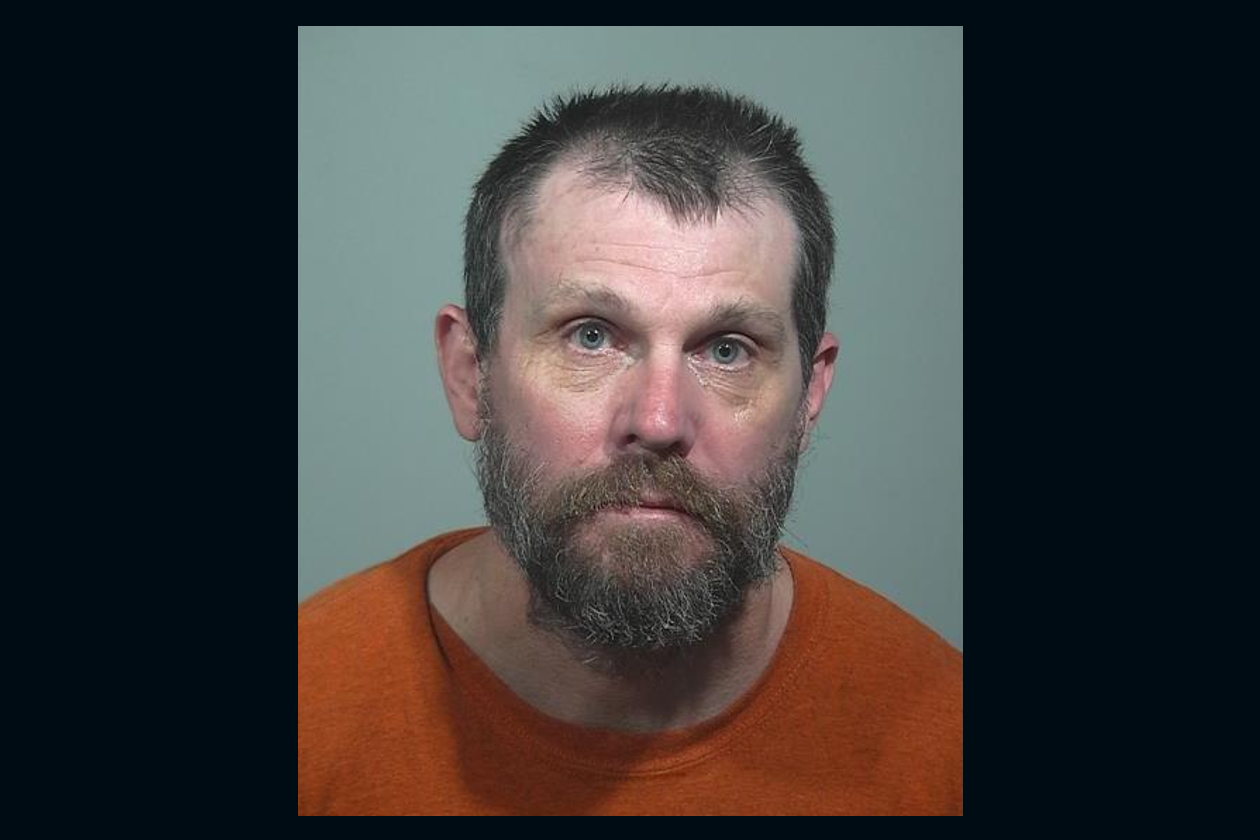 Christopher White, 51, of Jay has been arrested in Portland by Investigators from the Fire Marshal’s office. White was charged with arson following an investigation into a fire that occurred on Saturday, Sept. 18, 2021 at 11 Oak St. in Jay, where White was living.

After his arrest Wednesday, Sept. 29, White was transported to the Cumberland County Jail where he posted bail. He is expected to appear in a Franklin County Court in November.

No other information is available at this time.