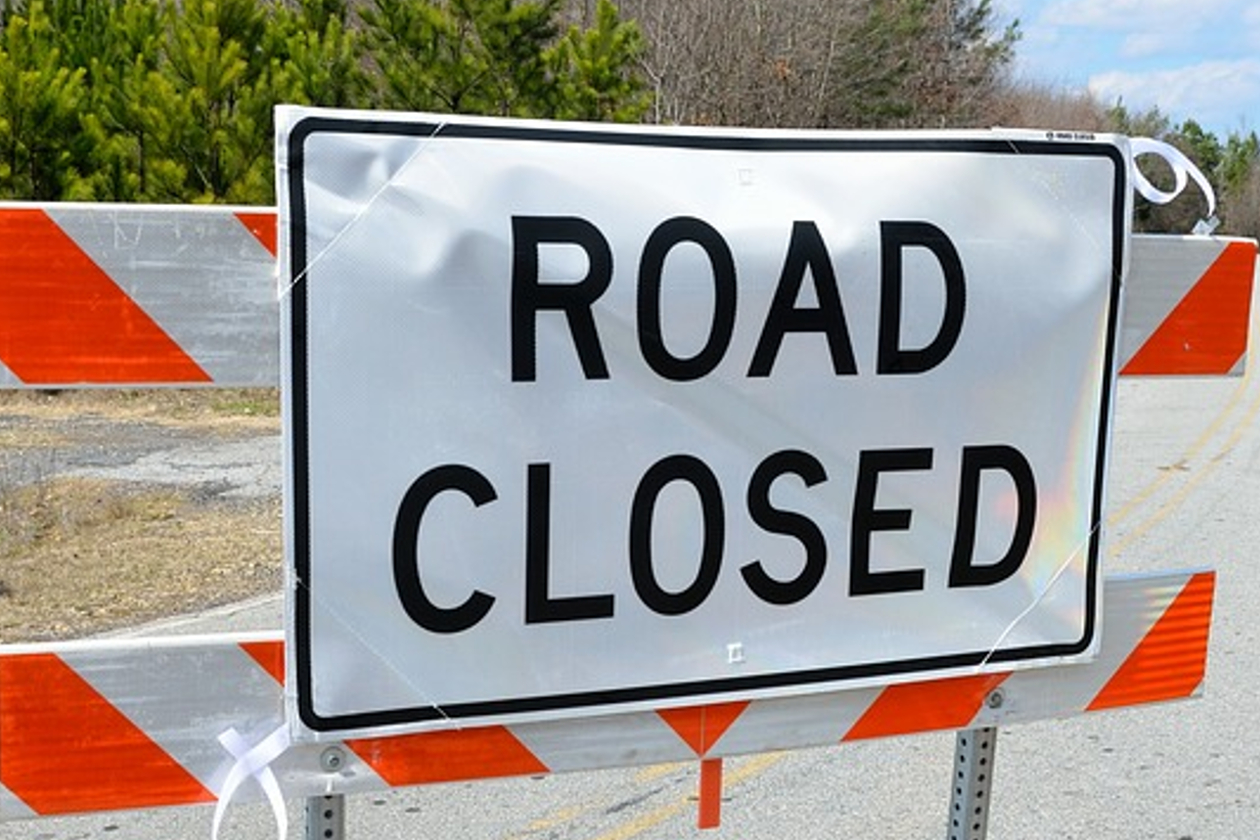 Route 6/15 in Jackman was closed this week after a culvert failed after heavy rainfall washed it out. It has now reopened.

The closure forced a 143-mile-long detour from Jackman, taking Route 201 to Bingham and connecting to Route 16 in Abbot.

#UPDATE: Route 6/15 in Jackman has reopened after heavy rainfall washed it out and forced its closure, causing the MaineDOT to put a 143-mile-long detour in place. >https://t.co/CY6106jYVg pic.twitter.com/DYhZSq9Dv9

Arrest Made in Mexico Homicide