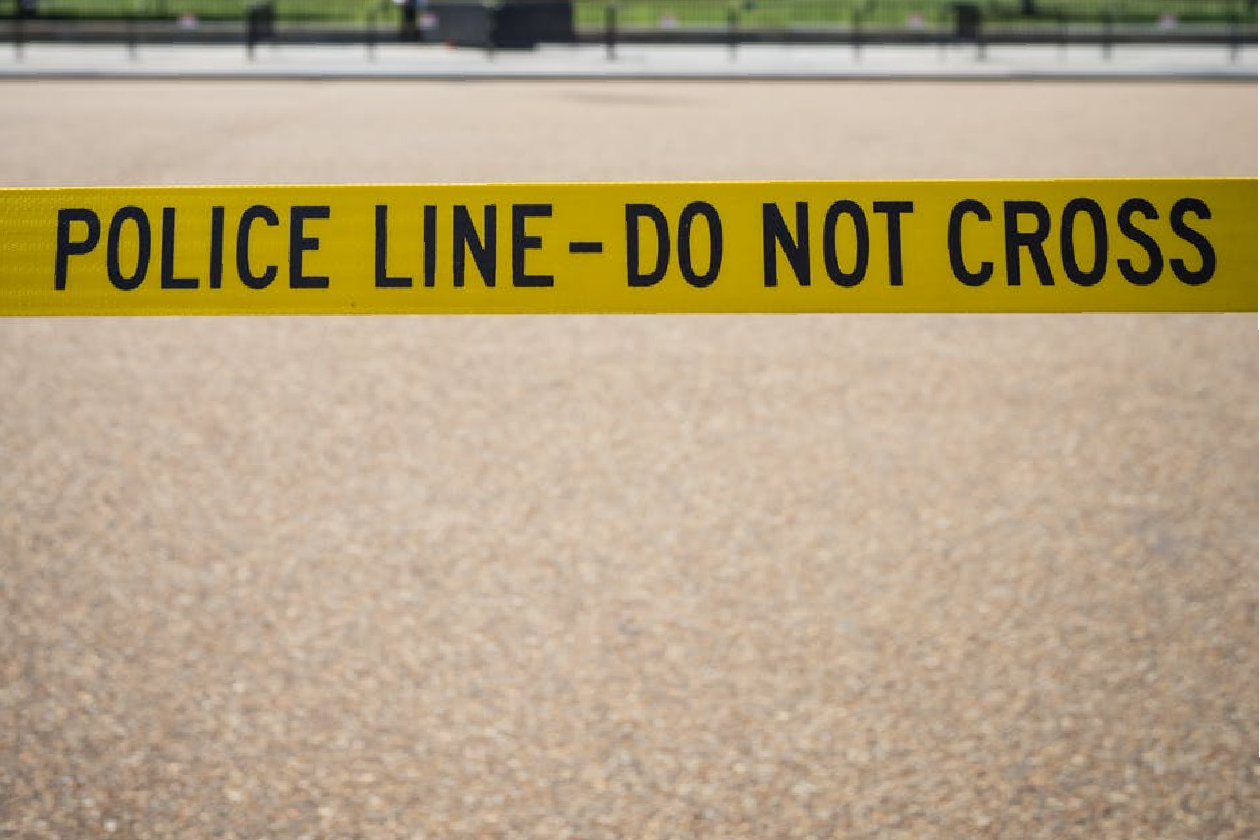 The Maine State Police received a call this morning, Sept. 21, from an individual reporting the discovery of human remains at the solid waste facility on River Road in Lewiston. Detectives from both the Lewiston Police Department and Maine State Police Major Crimes Unit – South responded to interview witnesses and secure the scene.

Officials from the Office of Chief Medical Examiner assisted in the collection of the remains with members of the Maine State Police Evidence Response Team. A post-
mortem examination on the remains is expected to occur in the coming days.

Officials are expected to be at the facility for much of the day investigating the circumstances surrounding this discovery. Detectives from both the Lewiston Police Department and Maine State Police Major Crimes Unit are interviewing witnesses and other persons of interest at this time.

The Maine State Police do not believe that there is any threat to the public and will share more information as it becomes available.

You Could Win Cash in the ‘Vaccinationland Sweepstakes’

Rod Stewart Turns Down $1M to Perform at World Cup