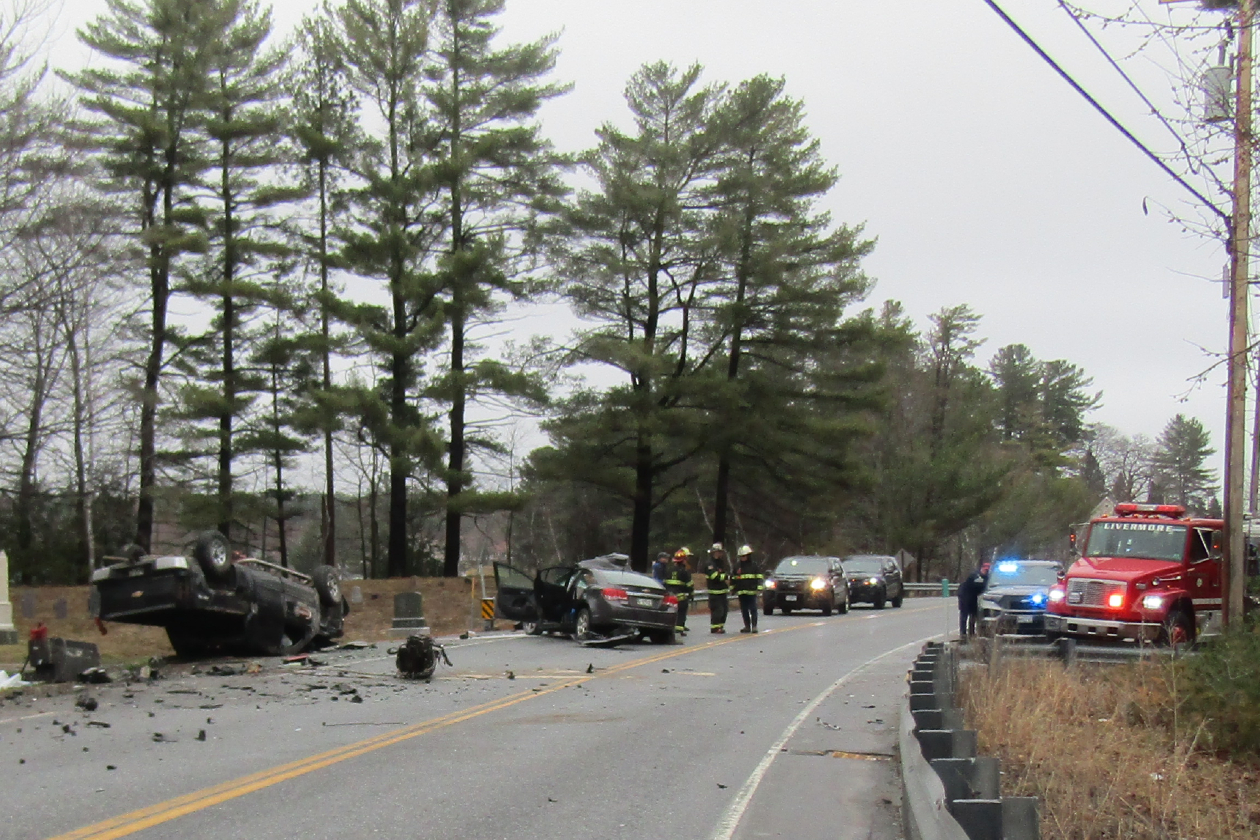 A total of four occupants were involved in the crash. They were all transported to the Central Maine Medical Center for moderate to serious injuries.

The cause of the crash is still being investigated.

Anyone who witnessed the incident is asked to reach out to Trooper Nicholas Watson at 207-624-7076. option 9.