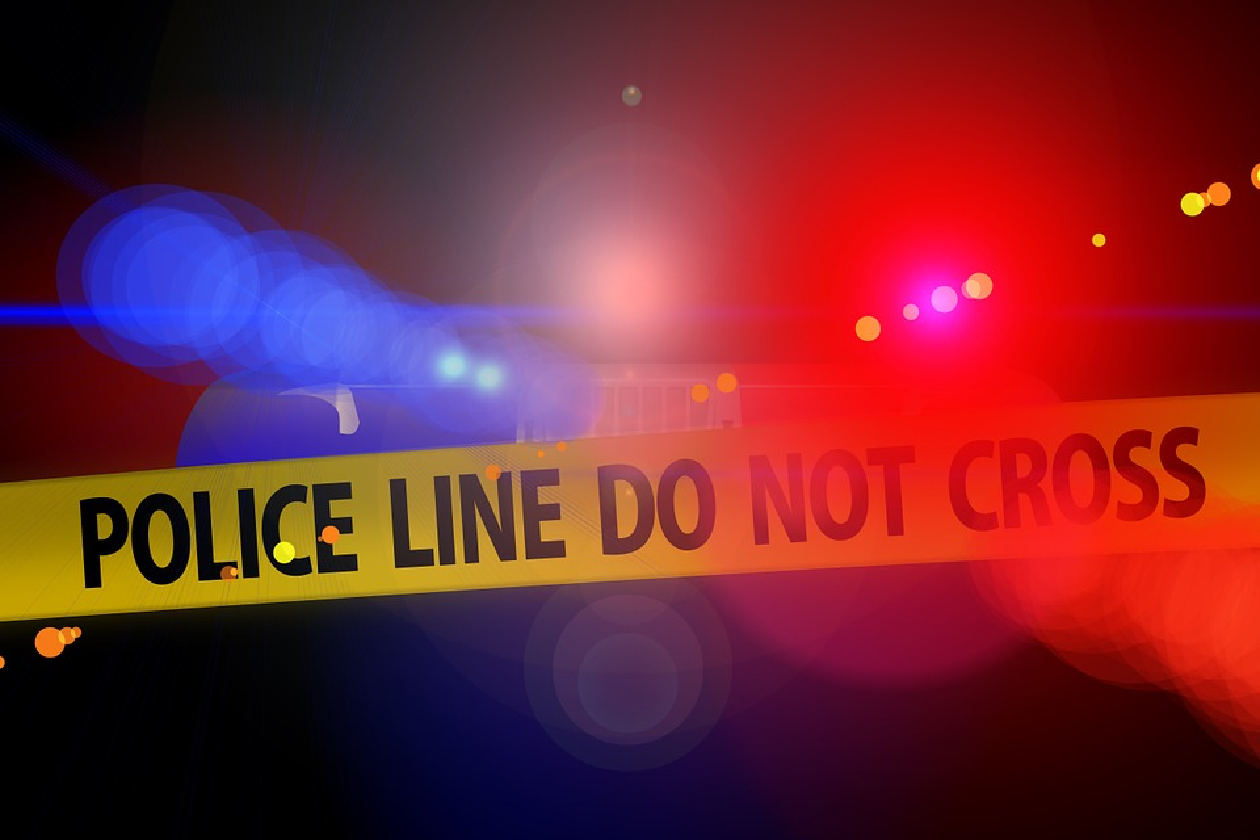 67-year-old Edwin Rowe of Hancock was pronounced dead at the scene of a fatal crash on Route 1 in Hancock this morning, Dec. 7.

57-year-old Shawna Hardison of Lamoine was driving a white 2001 Chevy S-10 pickup in the northbound lane when her vehicle struck a man walking in the roadway. The man identified as 67-year-old Edwin Rowe of Hancock was pronounced dead at the scene. Rowe was wearing dark clothing at the time and the stretch of road where he was walking was dark and without streetlights. Weather and visibility appear to be factors in the crash. Hardison was not injured in the crash. A full investigation is being conducted and will be reviewed once completed.