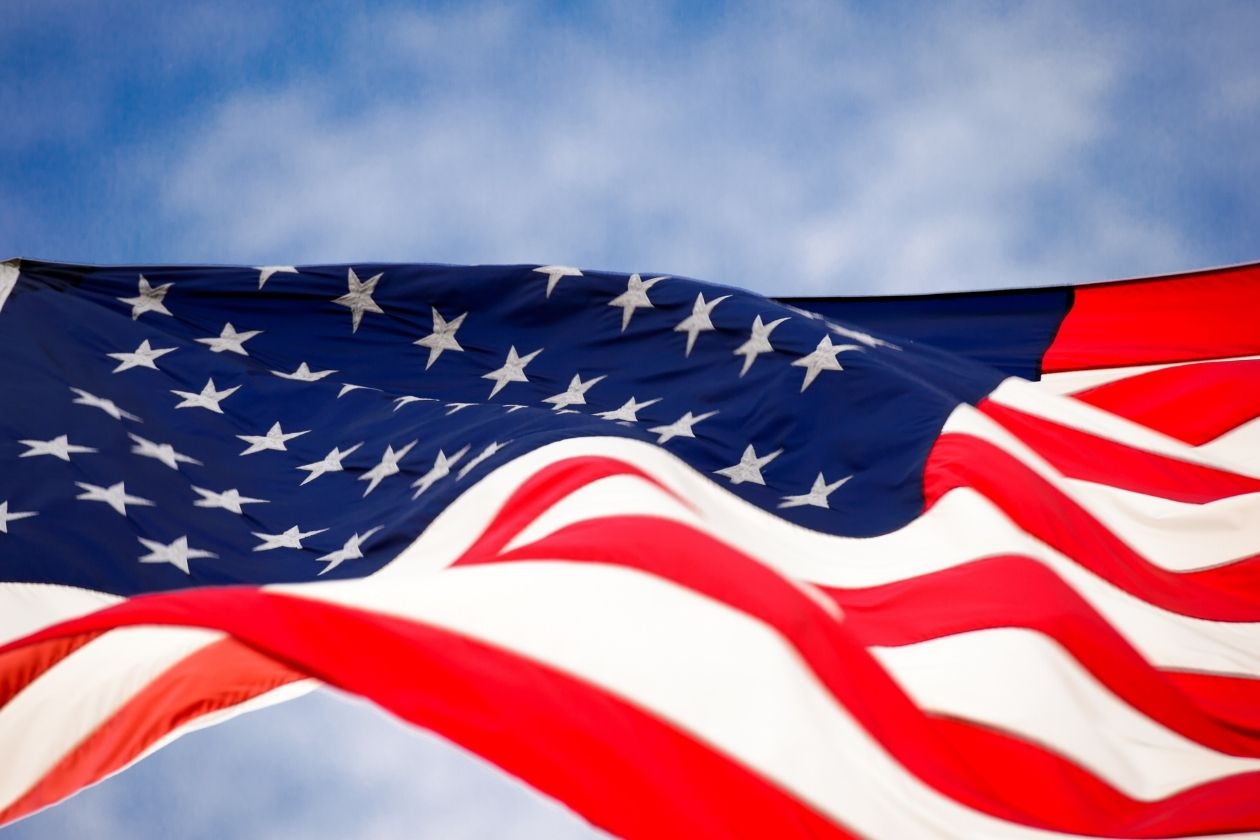 In accordance with a directive of the President, Governor Janet Mills has ordered the United States and State of Maine flags remain lowered to half-staff through Sunday, July 10, 2022 in honor and remembrance of former Prime Minister of Japan, Shinzo Abe.

The text of the President’s proclamation is as follows:

The longest serving Prime Minister in Japan’s history, Abe Shinzo was a proud servant of the Japanese people and a faithful friend to the United States. He worked with American Presidents of both parties to deepen the Alliance between our nations and advance a common vision for a free and open Indo-Pacific. Even in the moment he was attacked and killed, he was engaged in the work of democracy, to which he dedicated his life.

IN WITNESS WHEREOF, I have hereunto set my hand this eighth day of July, in the year of our Lord two thousand twenty-two, and of the Independence of the United States of America the two hundred and forty-seventh.

Flags to be Lowered in Honor of Peace Officers Memorial Day