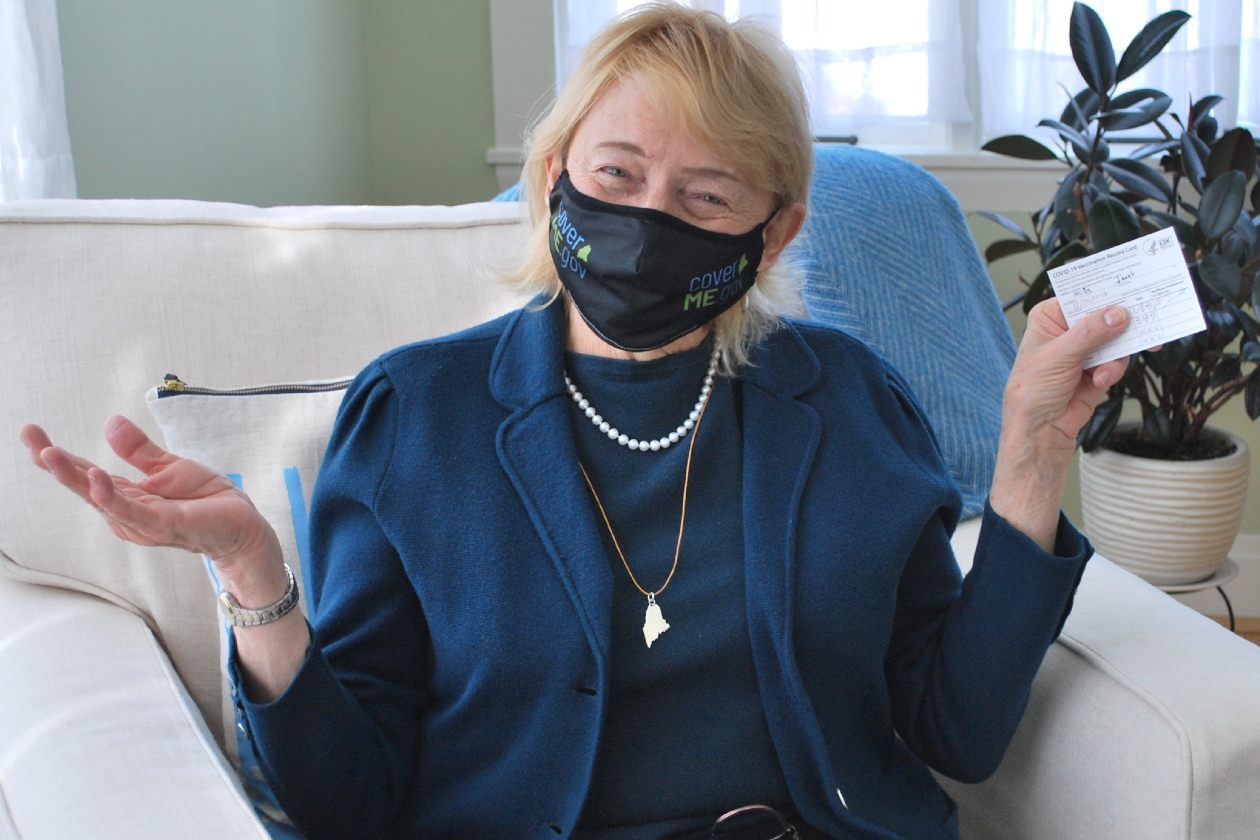 Mask wearing and social distancing is still part of the plan.

Latest on COVID-19 in Central Maine »

VIDEO: Zelenskyy Talks to US Lawmakers