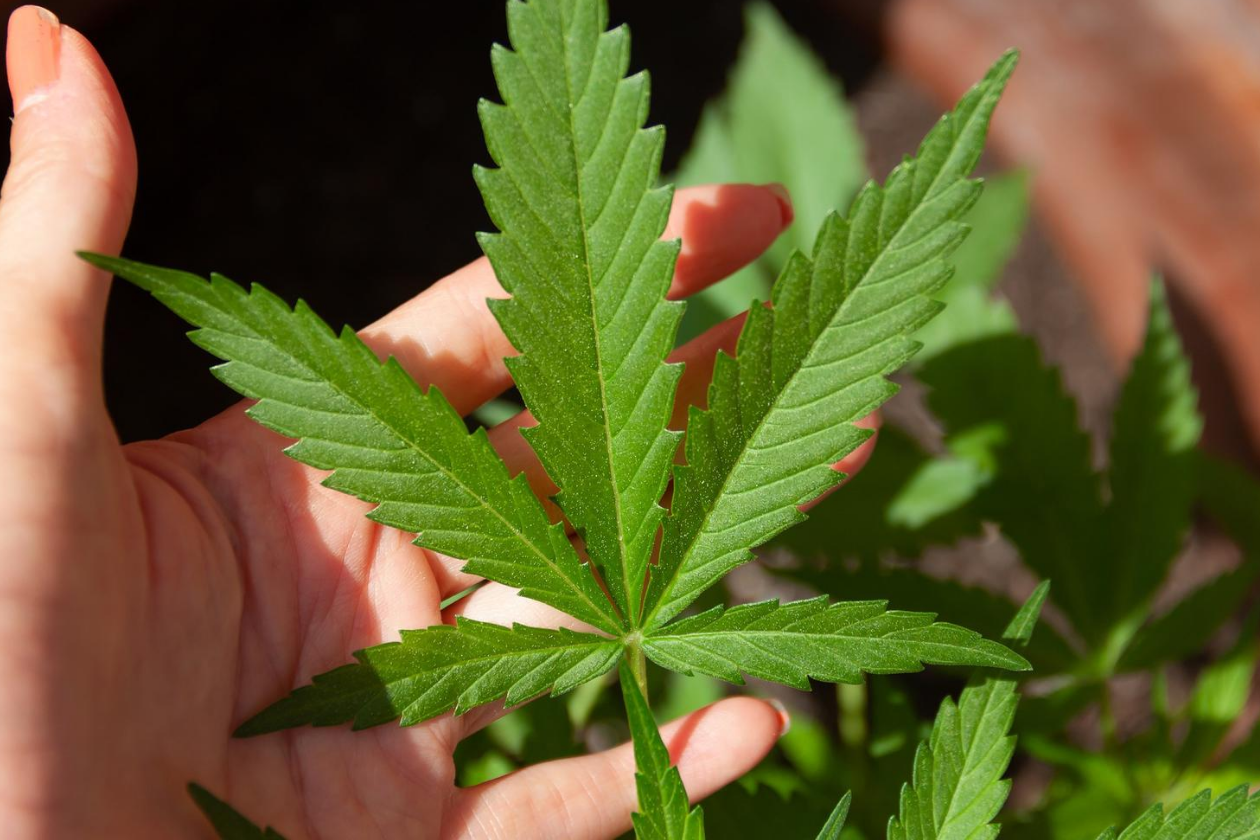 William Plummer, 40, of Georgetown has been charged with unlawful trafficking after the Sagadahoc County Sheriff’s Office received reports about an illegal marijuana grow at 12 Plum Lane.

The illegal marijuana has an estimated street value of approximately $2,000 per pound for the processed product.

A Maine man was charged with trafficking after police allegedly found 64 pounds of dried buds and 72 pounds of marijuana trimmings that were headed for the out of state market. https://t.co/SAXYBhFLe6

Strong to Severe Storms in Forecast