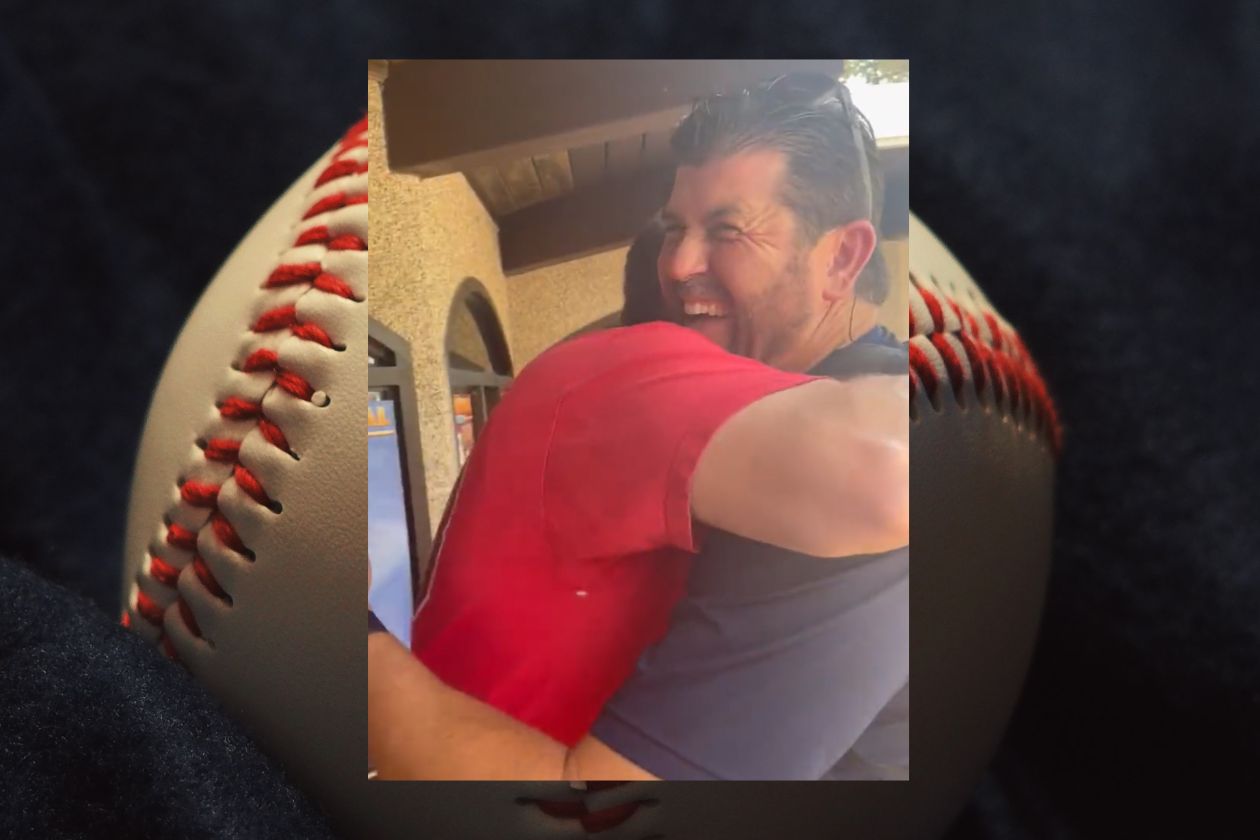 You would think if you were wearing a sports jersey of a former Red Sox player, that you would recognize said player if he came up to talk to you.

Current coach and former captain, World Series winning catcher Jason Varitek was recently enjoying his family at Canobie Lake Park, when he spotted a gentleman wearing a jersey sporting Varitek’s name and number. So, he thought he would have some fun with him and walk up to him and start a conversation. His wife captured the cool moment.

Kids pointed out a guy in a #Varitek shirt at @CanobieLakePark ….

So we hit him with a sneak attack! #RedSox #SoHappy #Kindness pic.twitter.com/YhyKUQzLUV

Some Maine Restaurants to Require Proof of COVID Vaccination