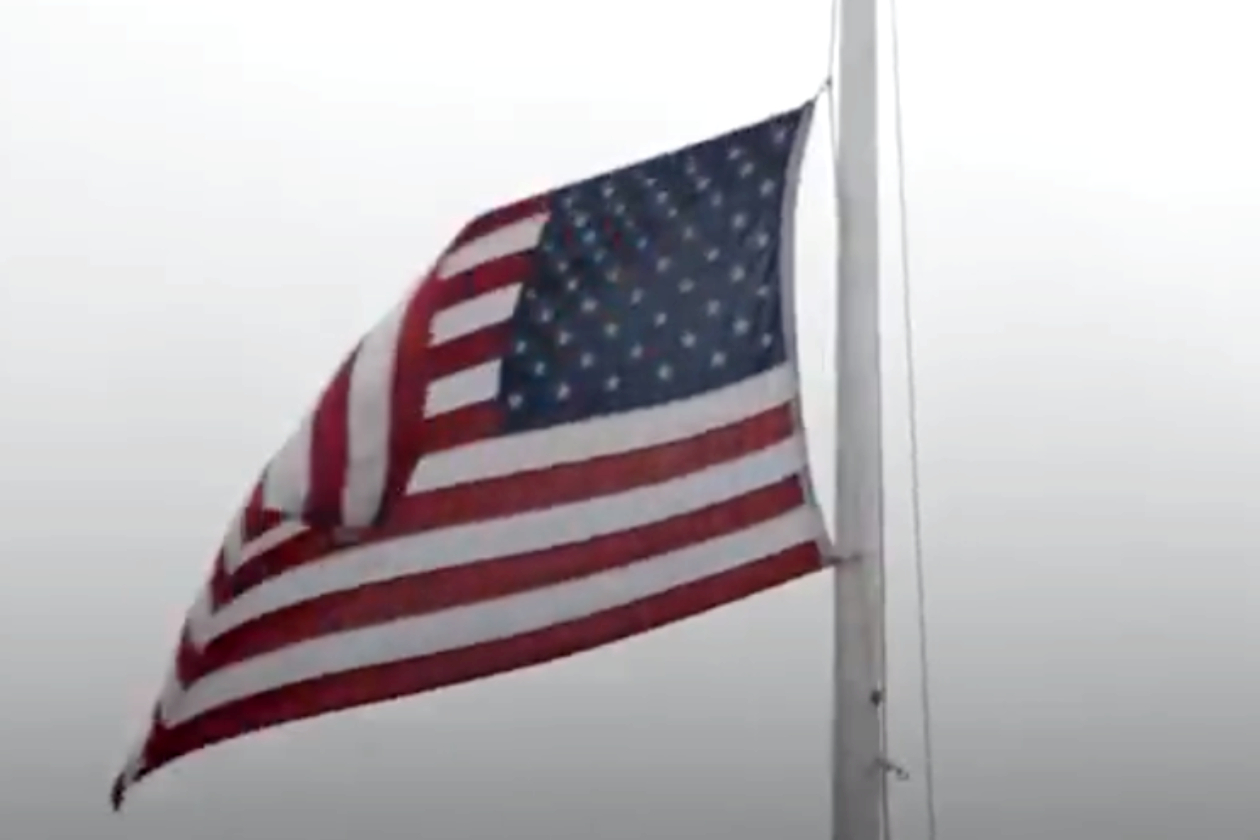 In accordance with a directive of the President, Governor Janet Mills has ordered the United States and State of Maine flags to be lowered immediately statewide through Sunday, March 27, in honor of former Secretary of State Madeleine Albright.

In moments of both calm and conflict, Secretary Albright represented the United States and the American people with honor and distinction, safeguarding our security, strengthening our alliances, and securing peace whenever and wherever possible. May her pioneering leadership, her powerful voice, and her unbreakable spirit inspire Americans, especially women and girls for whom she led the way, for generations to come.

Madeleine Albright who was the first female US secretary of state, has died from a battle with cancer. She was 84.