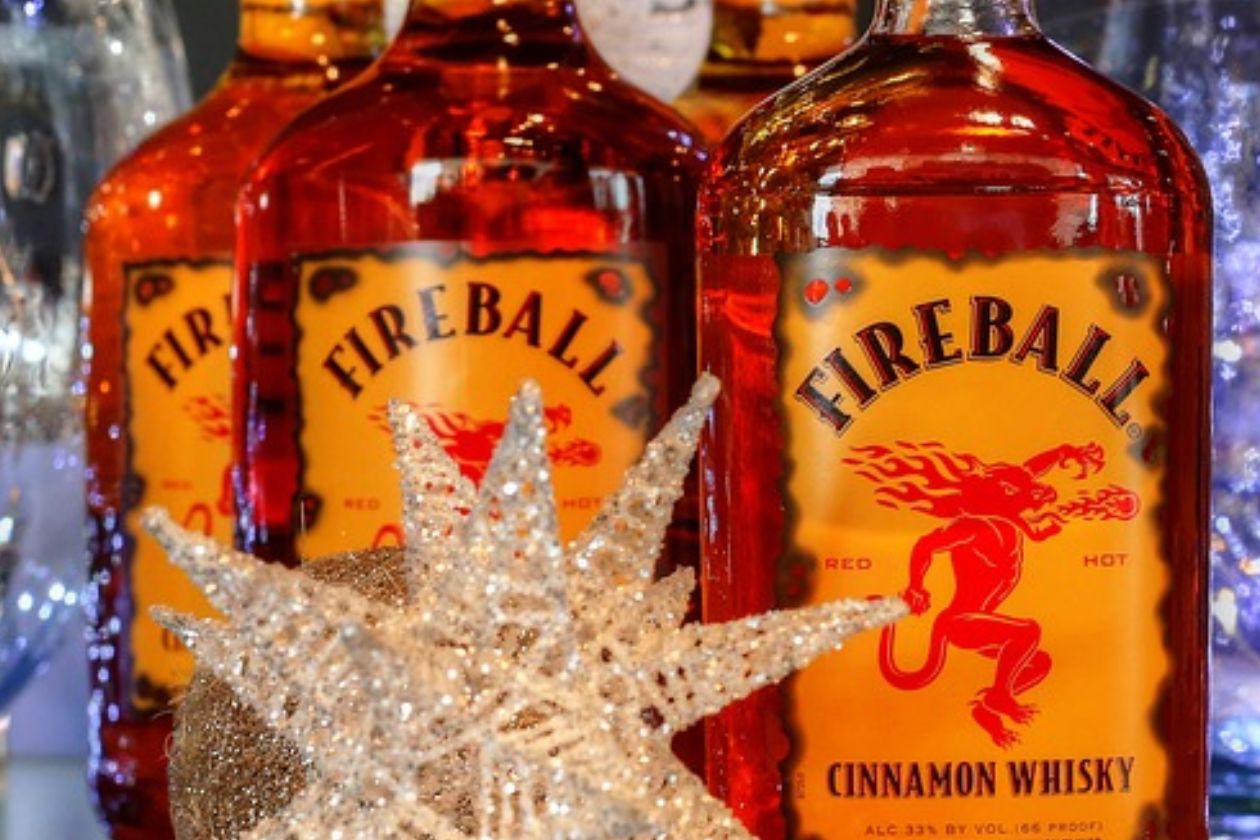 Sazerac, makers of Fireball, is being sued with the claim being that their Fireball Cinnamon nips, contain no whiskey. Sazerac has a Lewiston distillery for their famous Fireball.

"WHISKEY" FIREBALL: A class-action lawsuit has been filed in Cook County, Illinois against the makers of Fireball Cinnamon over what the plaintiff alleges is purposefully misleading packaging. https://t.co/rpml6KVQCB

Does this explain the hangovers?! Fireball Cinnamon is being sued because it doesn't contain actual whisky…https://t.co/UT19Ymtyia