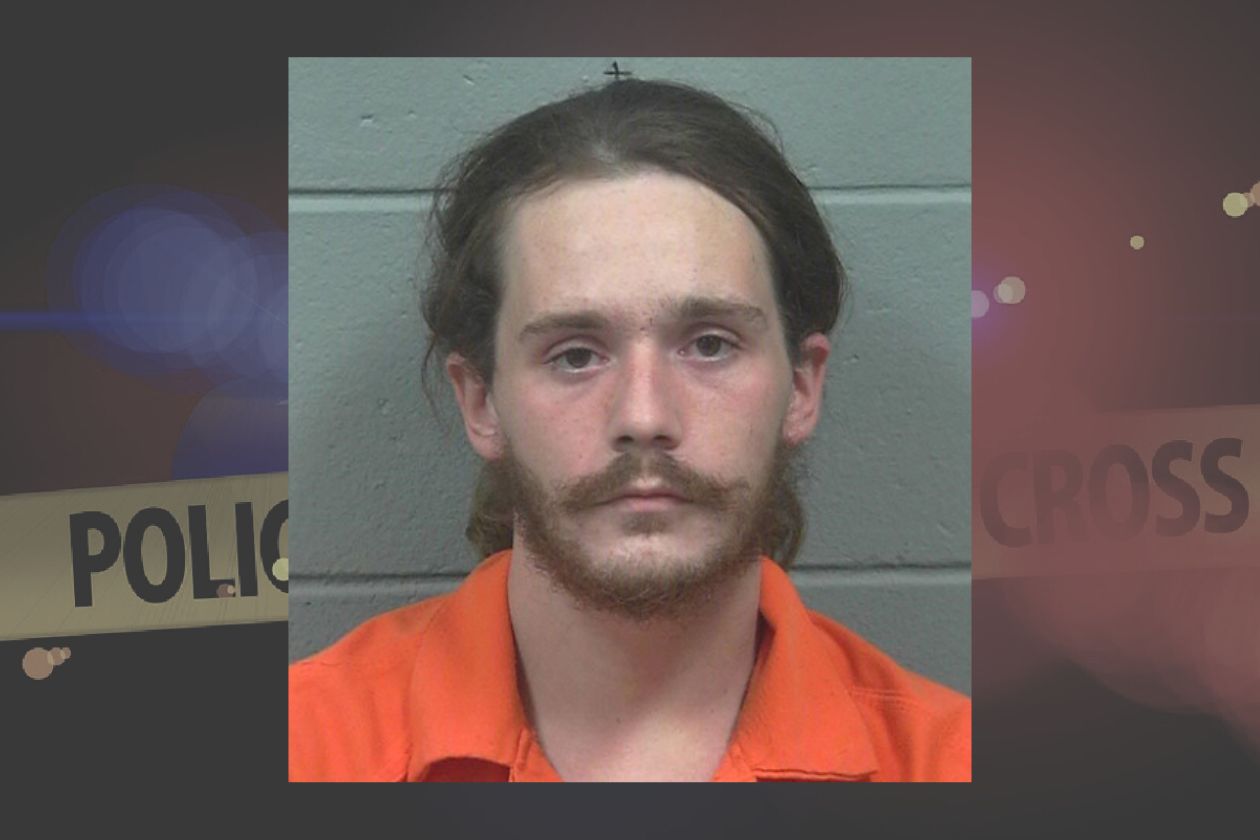 Zachary Borg, 28, of Corinna, is heading to prison for 2 years. He was found guilty of allowing his 11-month-old daughter to ingest fentanyl in June of 2011.

The girl suffered an overdose after drugs were left inside their.

A Maine father has been sentenced to 2 years for his 11-month-old daughter’s near fatal fentanyl overdose. He will be out in less than a year due to time already served. https://t.co/64n2XyTp2N

Red Cross in Need of Volunteers