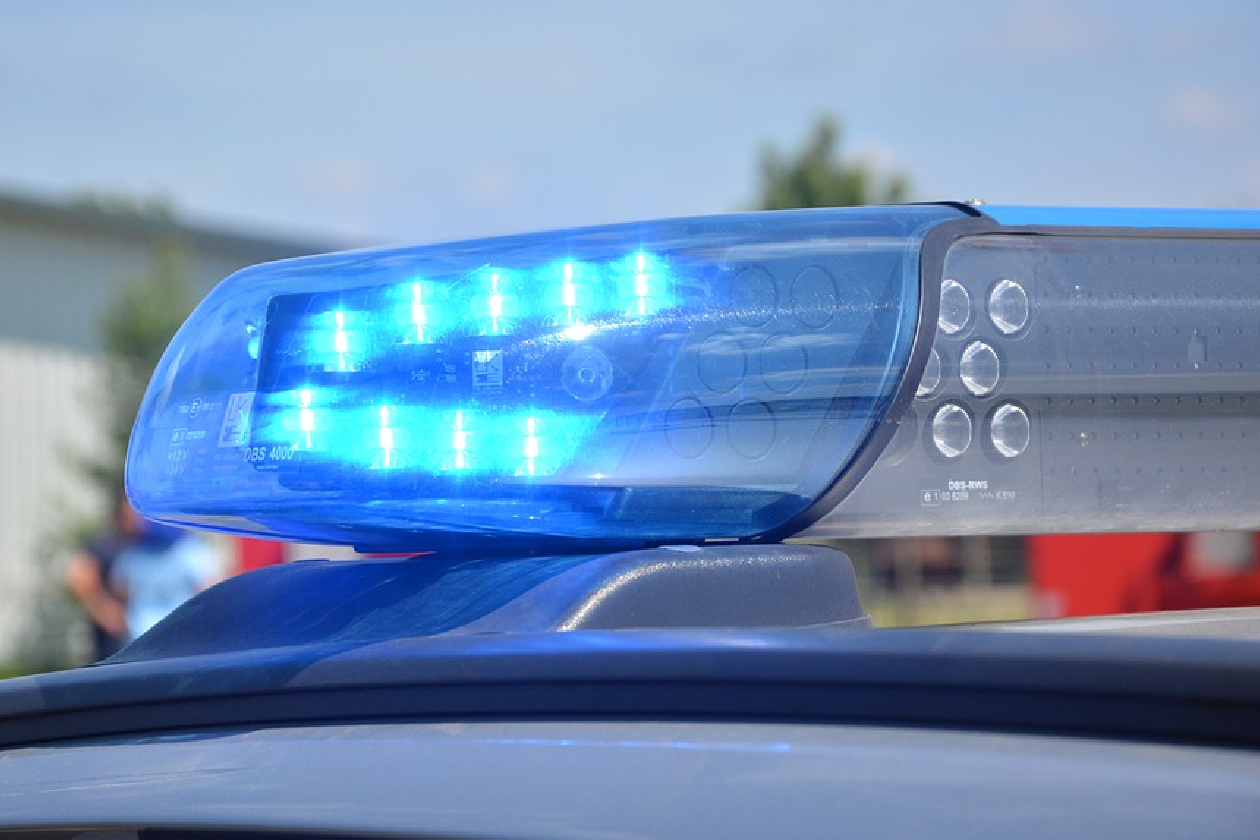 Colson was out on bail for a different aggravated assault charge before his arrest of the incident in Skowhegan on Friday, March 18.

Reports say that the infant’s injuries were so severe he had to be taken to the Barbara Bush Children’s Hospital.

A central Maine man has been accused of assaulting his 3-month-old son: https://t.co/GT07InK825 pic.twitter.com/kaP4oJLXTS

A father is facing charges after officials say he assaulted his 3-month-old son in Skowhegan Friday. https://t.co/tRMseW1cHh