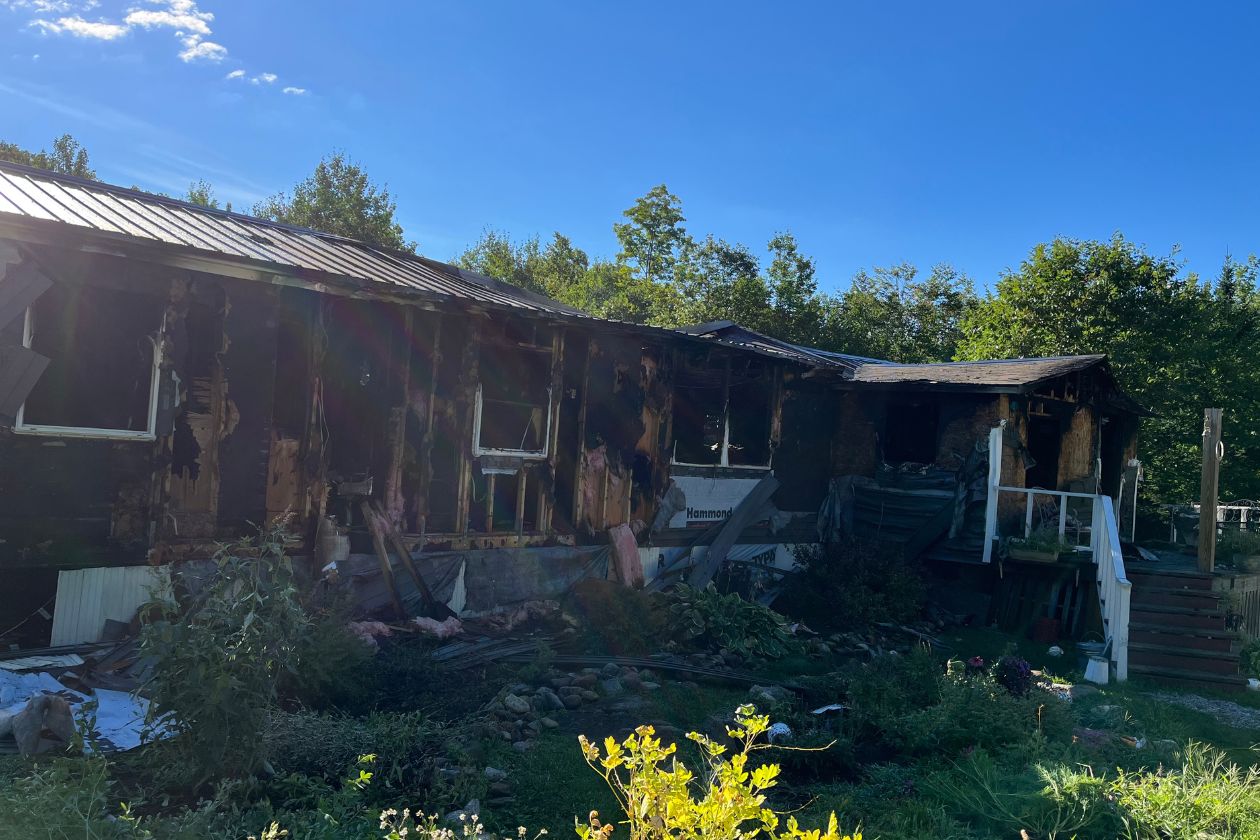 Early this morning, August 12, investigators from the Fire Marshal’s office responded to a residential fire at 14 Moe’s Cove Road in Industry. A family of four lived in the home. The mother and two children, ages 6 and 10, were able to make it out of the home safely after waking to the sounds of a smoke alarm. The father did not make it out.

His remains have been transported to a local funeral home where he will examined by the Office of Chief Medical Examiner. The deceased is believed to be 46-year-old Ryan Hallman who lived in the home with his wife and two children.

The cause of the fire is still under investigation but there is no evidence of foul play.

IRS Extends Tax Deadline to May 15