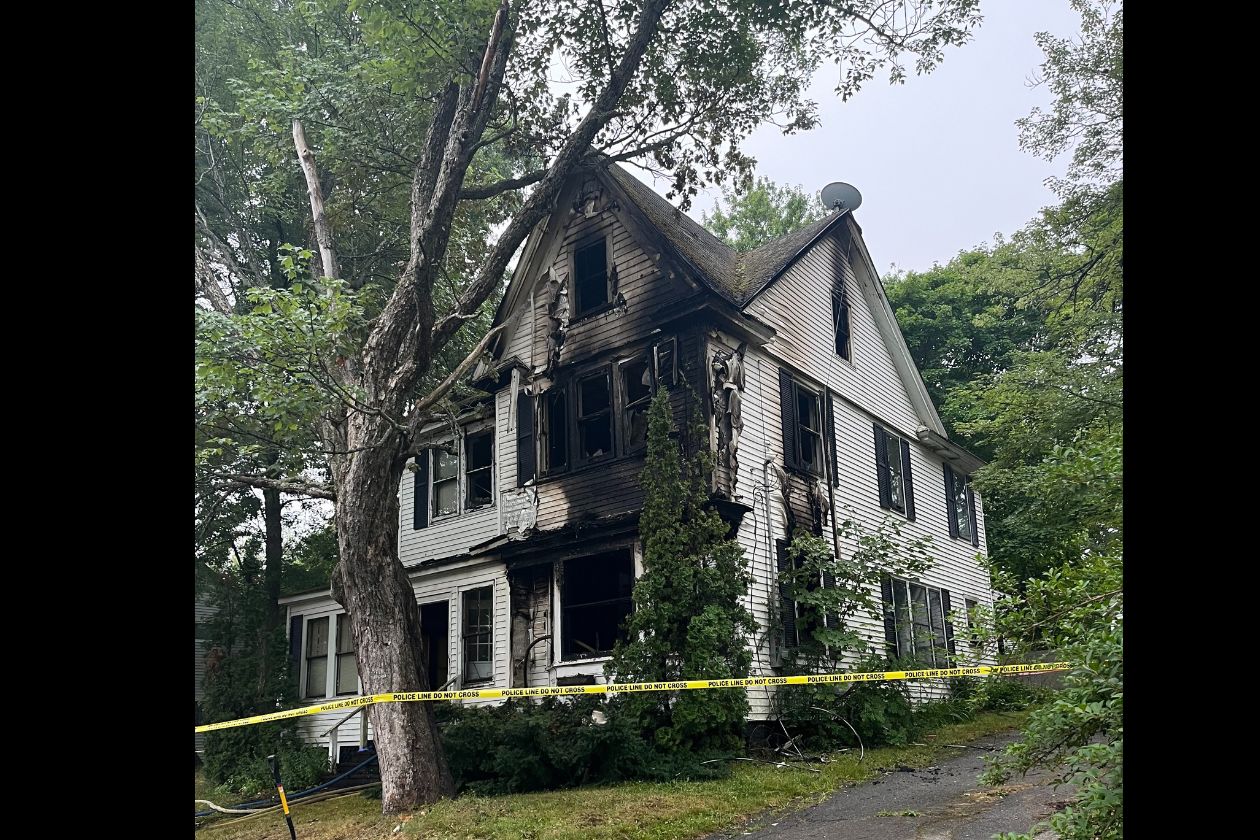 Early this morning, August 5, the Baileyville Fire Department responded to a fire at 24 Summit Street. Firefighters discovered a deceased adult inside the home. Investigators from the Fire Marshal’s office were contacted, responded to the scene and began an investigation.

The deceased is believed to be 67-year-old Craig Thompson who lived alone at the residence. The deceased is being transported to the Office of Chief Medical Examiner in Augusta where an autopsy will be conducted to confirm identity and cause of death.

The investigation is ongoing but there is no indication of foul play.

Death of Waterville Man Not Suspicious