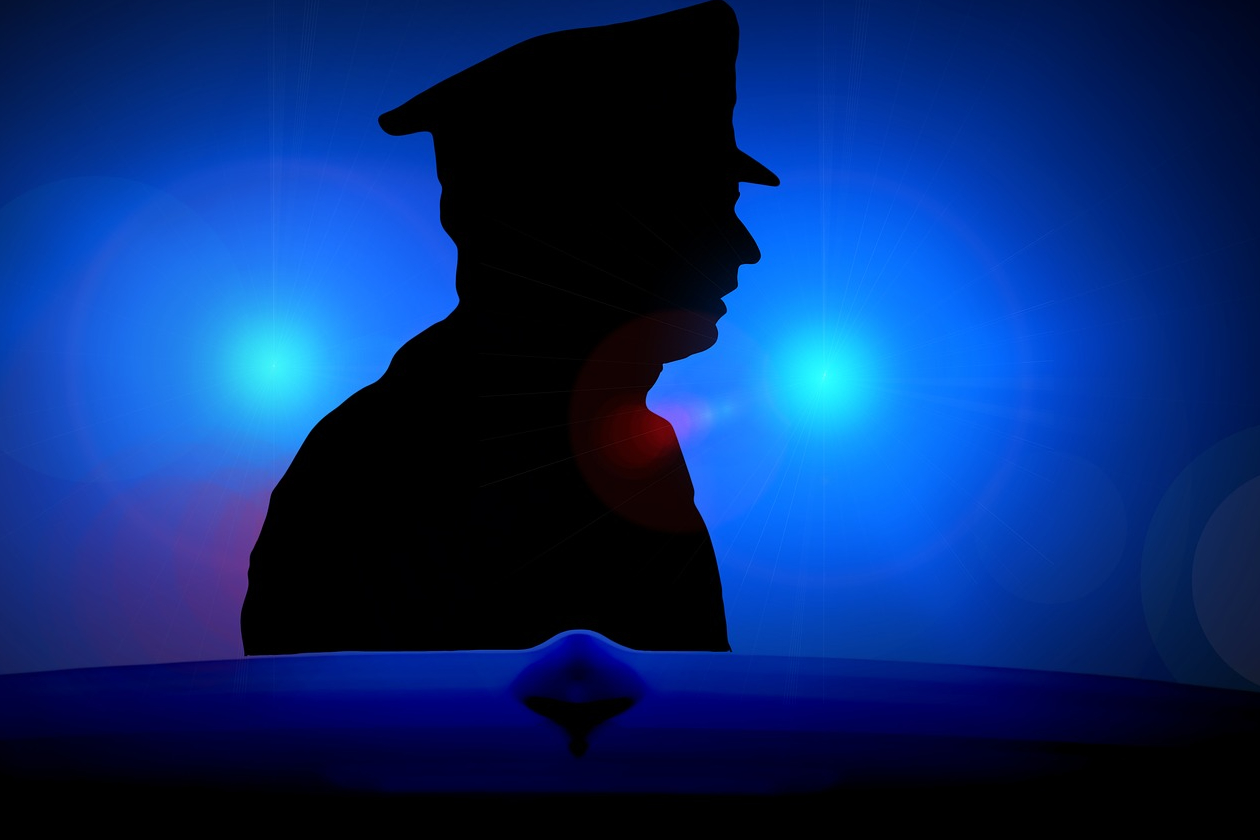 Mark Ryder, 47, of South Dakota has been arrested after allegedly trying to rob Skowhegan Savings Bank on Main Street in Fairfield, this morning, April 15.

No weapon was used by Ryder, who is being held at the Somerset County Jail after being charged with attempted robbery.

A South Dakota was arrested this morning after police say he tried to rob a bank in Fairfield. https://t.co/SRpEQim2pV