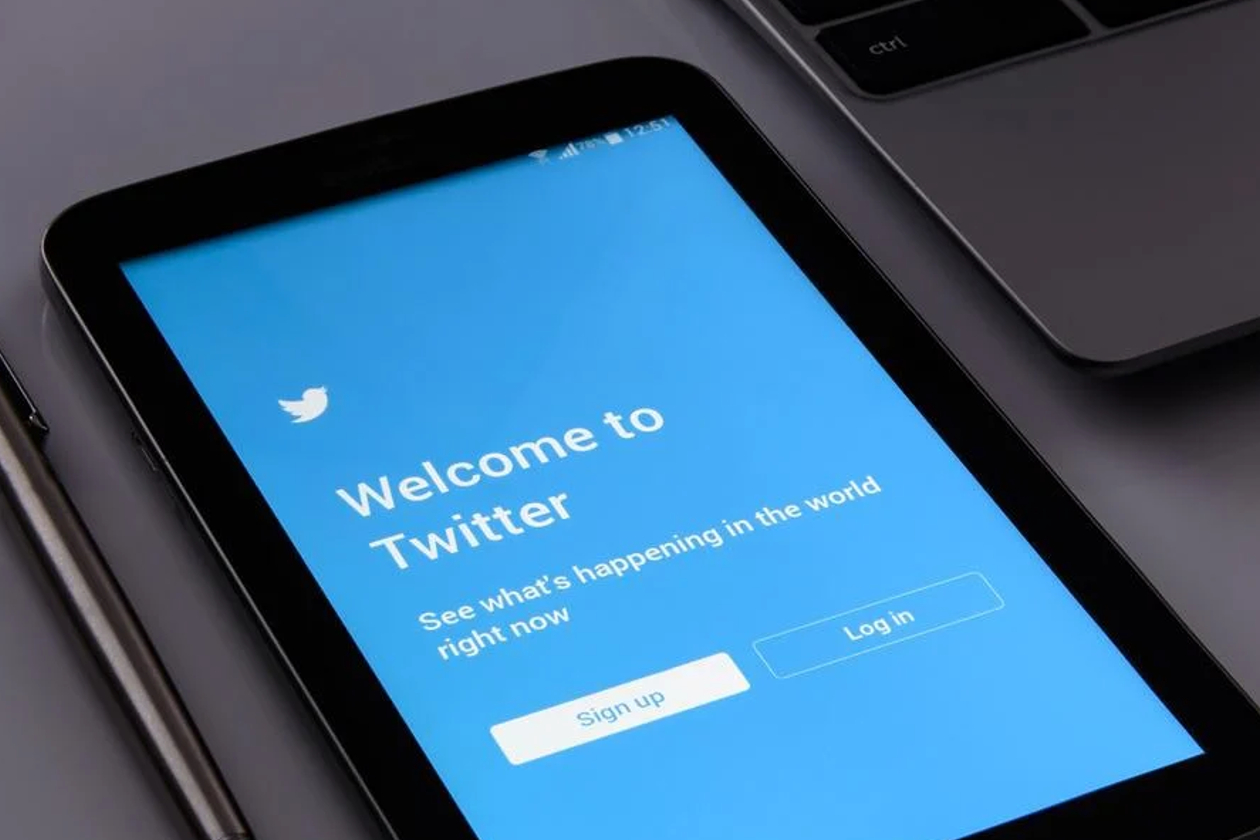 Twitter has been sold to Elon Musk and will go private after agreeing to a deal worth $44 billion.

Musk purchased the company at $54.20 a share. That’s the same price named in his initial offer back on April 14th.

I hope that even my worst critics remain on Twitter, because that is what free speech means

Twitter has agreed to sell itself to Elon Musk in a deal valued at around $44 billion, the company said Monday. https://t.co/H7mrcY4qM2

BREAKING: Elon Musk clinched a deal to buy Twitter Inc for $44 billion on Monday in a transaction that will shift control of the social media platform populated by millions of users and global leaders to the world's richest person. https://t.co/FPYTg6QWId pic.twitter.com/vyyeTVYYGP