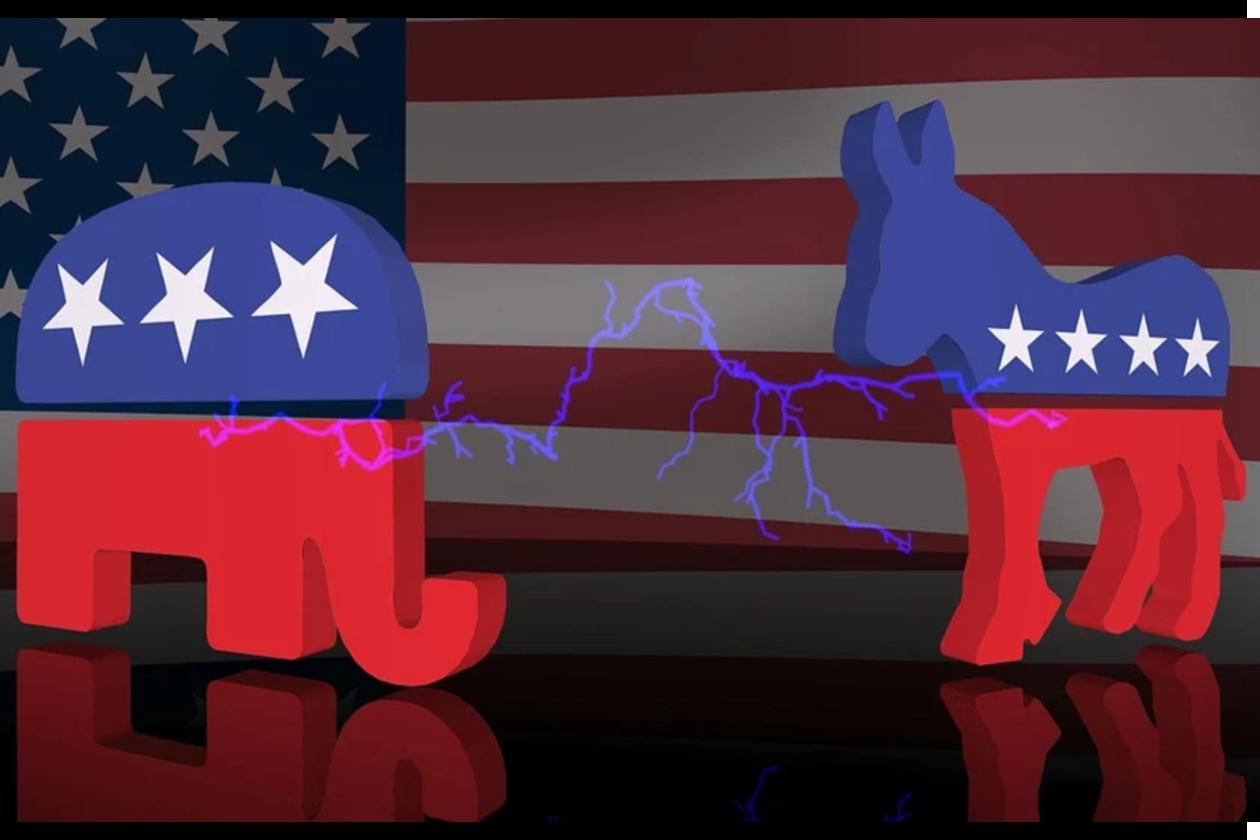 It’s election day on Tuesday, June 14. Mainers will be voting in primary elections that are mostly for those registered as Republicans or Democrats.

There are also several other local local elections.

One of the primaries is for the race for congress in the second district with Republicans Bruce Poliquin and Liz Caruso facing off with a chance nto go up against Democratic Jared Golden and Independent Tiffany Bond in November’s general election.

Here’s a list of municipal clerks and office numbers and details on Maine’s primary elections.

Help Fill Backpacks with The Greater Augusta Back to School Program