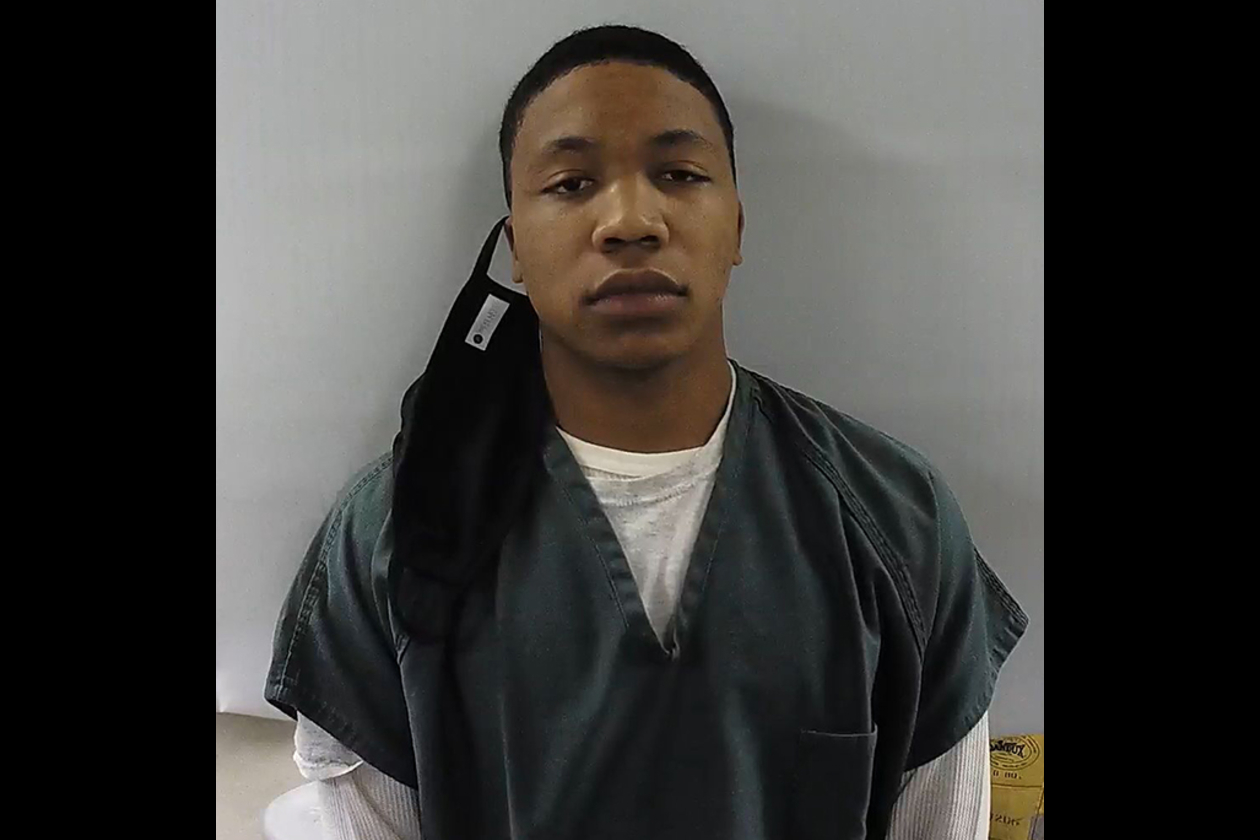 John Clement, 22, of Bangor has been arrested and charged with a variety of drug crimes including trafficking in heroin and crack cocaine.

Loaded handguns were also discovered in his Ohio Street apartment in Bangor.

On March 11, 2021, agents of the Bangor-based North Central Task Force were conducting an investigation into suspected drug trafficking activities from an apartment on Ohio Street. Working with the Bangor Police Department, a traffic stop was conducted on a vehicle seen leaving the apartment. A passenger in the vehicle was identified as Clement, who was out on bail from a 2020 aggravated drug trafficking charge. He had conditions of bail which allowed law enforcement to conduct a search of both his person and residence.

Pursuant to the bail conditions, a search was conducted of his apartment. Found was two (2) loaded handguns, approximately 100 grams of crack cocaine, 90 grams of powder cocaine, 90 Oxycodone pills and 20 grams of suspected heroin. Also seized in connection with the investigation was approximately $10,000 in cash,
believed to be the proceeds from drug trafficking. The drugs seized have a combined street value of approximately $30,000.

The investigation is ongoing and more arrests are possible.