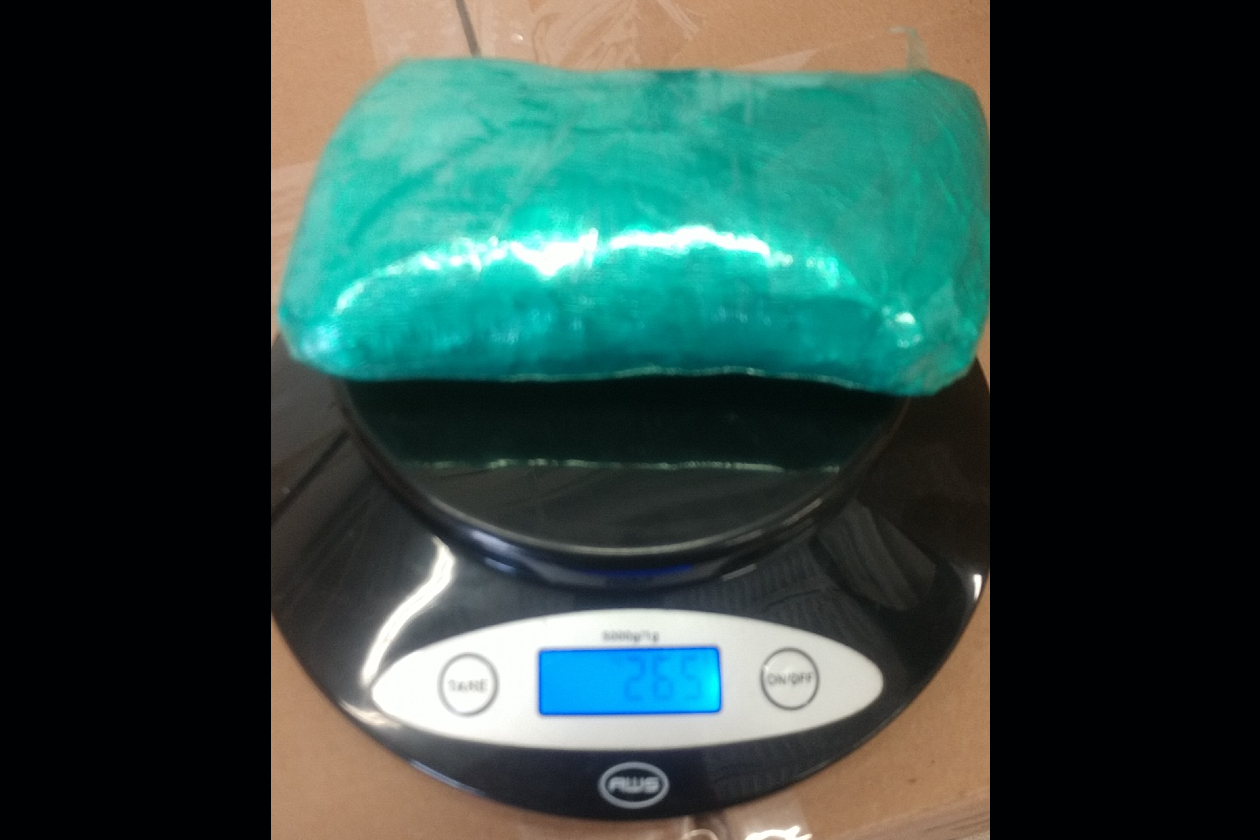 An Old Orchard woman has been arrested for trafficking drugs throughout York County. An investigation by the Maine Drug Enforcement Agency found Cassandra Gasbarro, 33, would purchase Fentanyl in Massachusetts and then sell it in Maine for profit.

On April 20, the Maine Drug Enforcement Agents from the York District Task Force and Maine State Police stopped a vehicle operated by Cassandra Gasbarro on the Maine Turnpike in Wells. Agents had been conducting an investigation into Gasbarro for selling fentanyl throughout York County.

Agents observed Gasbarro returning into the state after travelling to Massachusetts. State Police Troopers conducted a stop of Gasbarro where her vehicle was seized pending the issuance of a search warrant. Gasbarro was released at the scene.

A search warrant was issued for the vehicle and a search resulted in the discovery of 265 grams (1/2 pound) of suspected fentanyl.

Agents secured an arrest warrant for Gasbarro charging her with Class A Aggravated Trafficking in Schedule W Drugs (Fentanyl) with bail set at $10,000 cash. Gasbarro was located and arrested by officers of the Wells Police Department without incident. She was transported to the York County Jail. An initial appearance date is scheduled for April 23.

The approximate street value of the seized fentanyl is $45,000.

Walk Across Maine with KV Connect