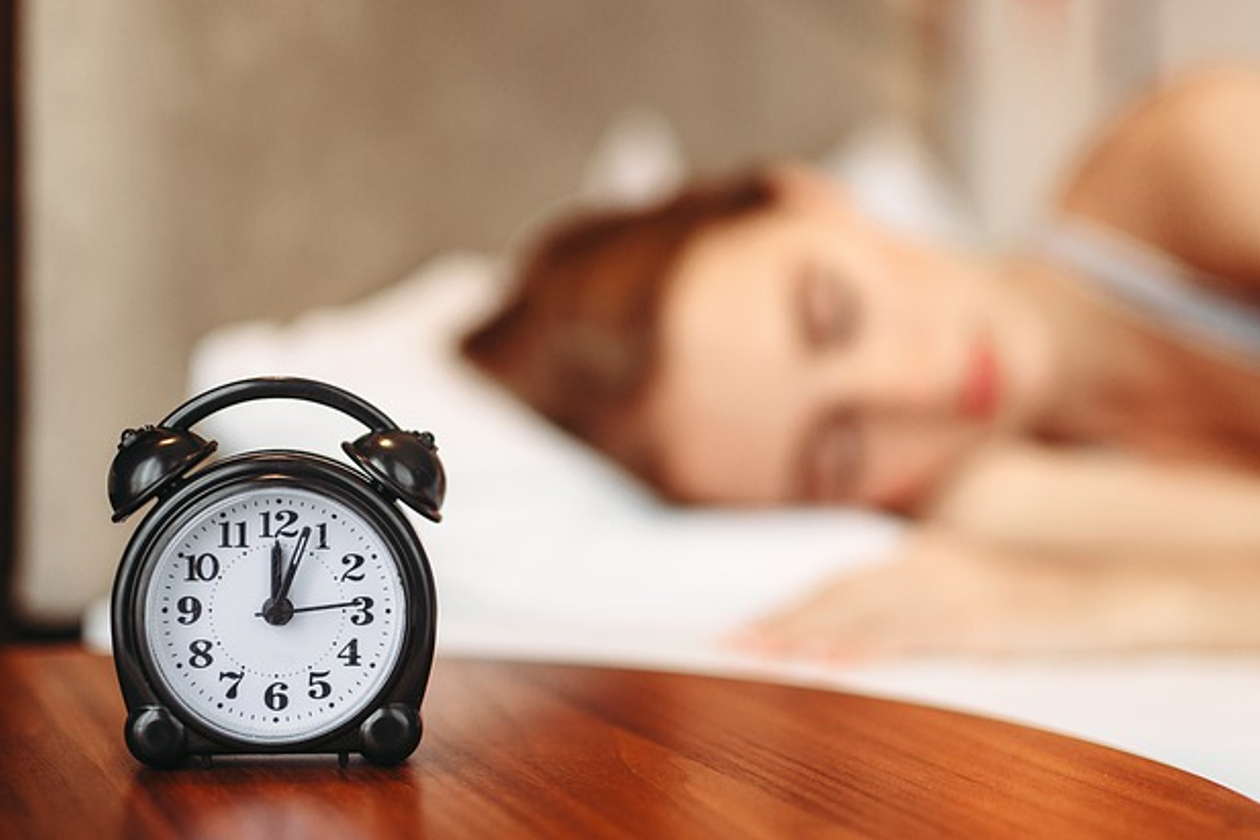 This past weekend may have been the last time that you would have to turn your clocks ahead.

The United States Senate today, March 15, passed a bill to make Daylight Saving Time permanent. The “Sunshine Protection Act” still has to pass in the House of Representatives.

Watch the moment it passed:https://t.co/eNccTjXSjr