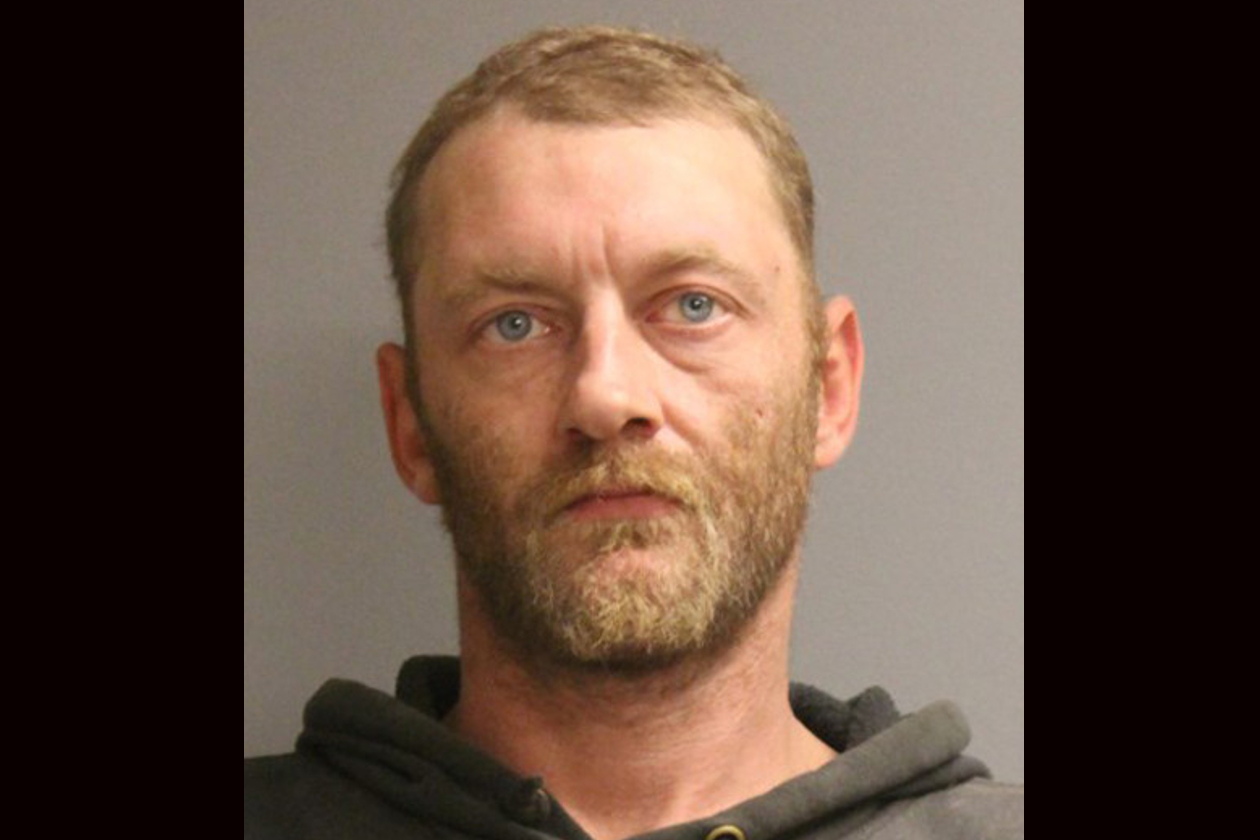 Stephen Corbin, Jr., 38, of Methuen, Massachusetts, a convicted child rapist, ran off in the middle of his trial last month. He was captured today, May 6, in Farmingdale.

Corbin was on trial for sexual assault of 14 and 15 year old girls.

Maine authorities are charging Corbin as a fugitive from justice and felon in possession of a firearm.

A convicted child rapist from Massachusetts who police say ran off in the middle of his trial has been arrested in Maine. https://t.co/RsYI4imgRp