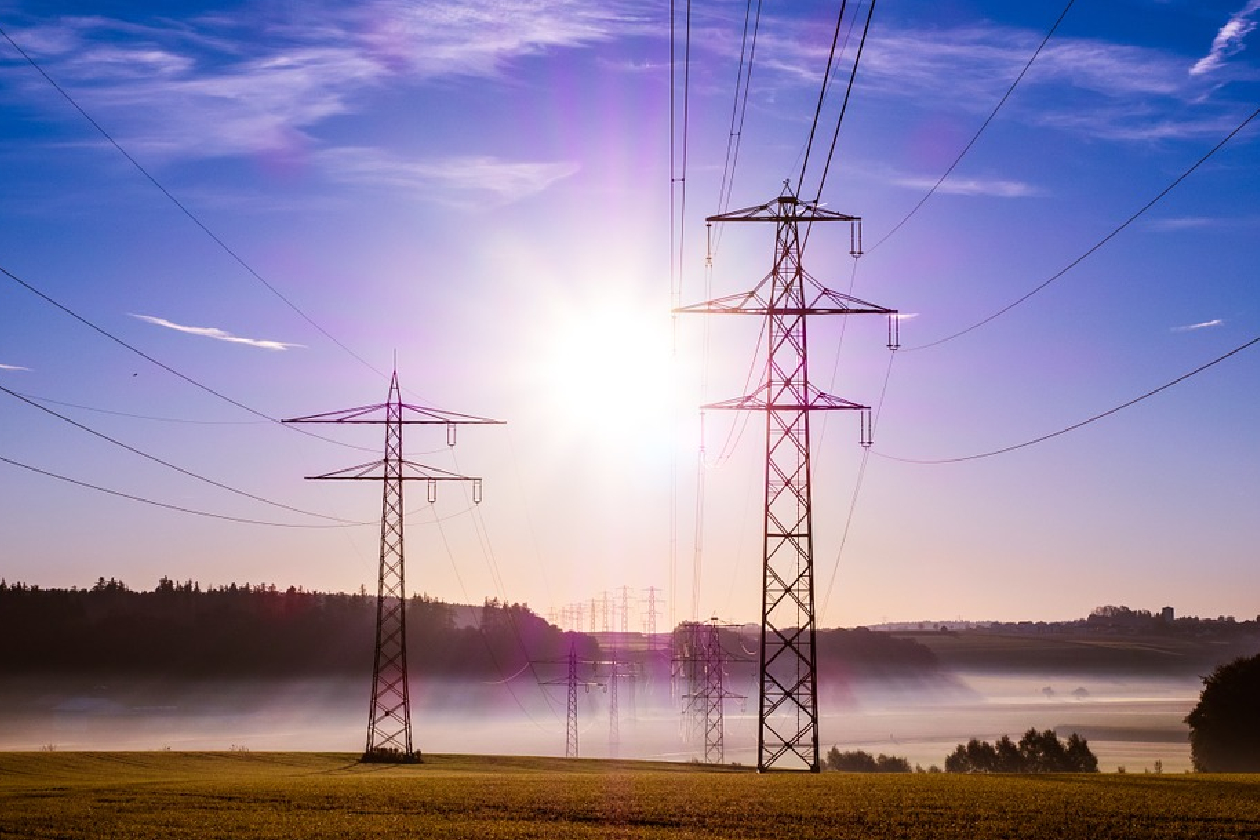 Mainers recently passed an initiative to stop the corridor.

NECEC announced that they will suspend construction while the matter goes through the court system.

#BREAKING: New England Clean Energy Connect has announced that it will temporarily suspend construction of its controversial corridor project: https://t.co/BTNmkgdDpX