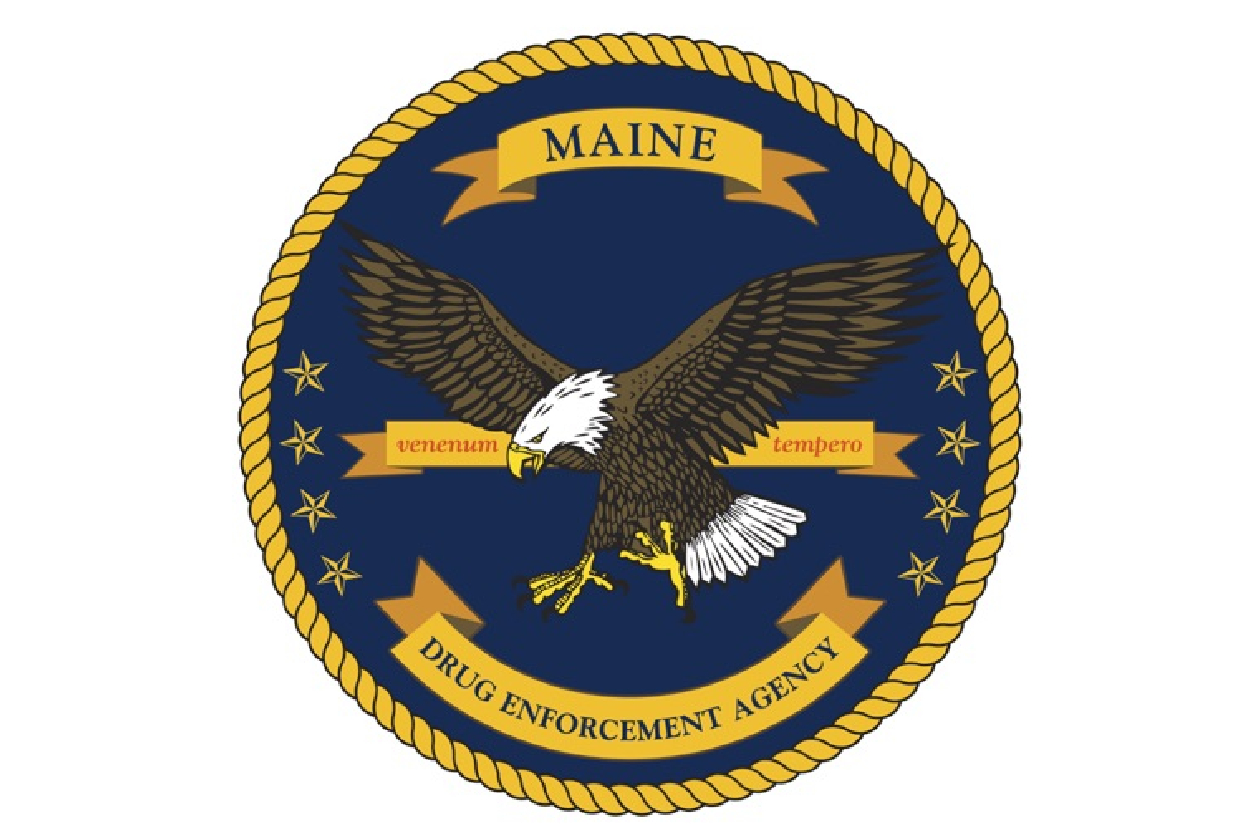 In March of this year, the MDEA Downeast Drug Task Force based in Ellsworth opened an investigation into cocaine distribution in Bar Harbor involving 26-year-old
Mayron Santana Vega of Puerto Rico. The information revealed Santana Vega was trafficking cocaine out of the Bar Harbor establishment where he was employed.
From the Maine State Police:

This investigation included the undercover purchase of cocaine from Santana Vega outside of a restaurant where he worked in downtown Bar Harbor. This location was within 1,000 feet of a designated “drug free safe zone” which is an aggravating factor to the trafficking offense. On Thursday, October 28, 2021, MDEA agents arrested Santana Vega on two counts of Class A Aggravated Trafficking of Schedule W Drugs. Following Santana Vega’s arrest, a search warrant for his residence located on Route 3 in Bar Harbor was executed by MDEA agents and the Bar Harbor Police Department.  Seized during the search was approximately 75g of cocaine, approximately half of which was individually packaged in 1g baggies prepared for resale and $6,450.00 in suspected drug proceeds.

Additional items consistent with drug trafficking were also located at the residence.  Santana Vega was transported to the Hancock County Jail in Ellsworth where he is being held without bail until his initial appearance in the Ellsworth Unified Criminal Court on Friday, Oct. 29.

The estimated street value of the cocaine seized was approximately $7,500.00.

National ‘Disinformation Board’ Put on Pause