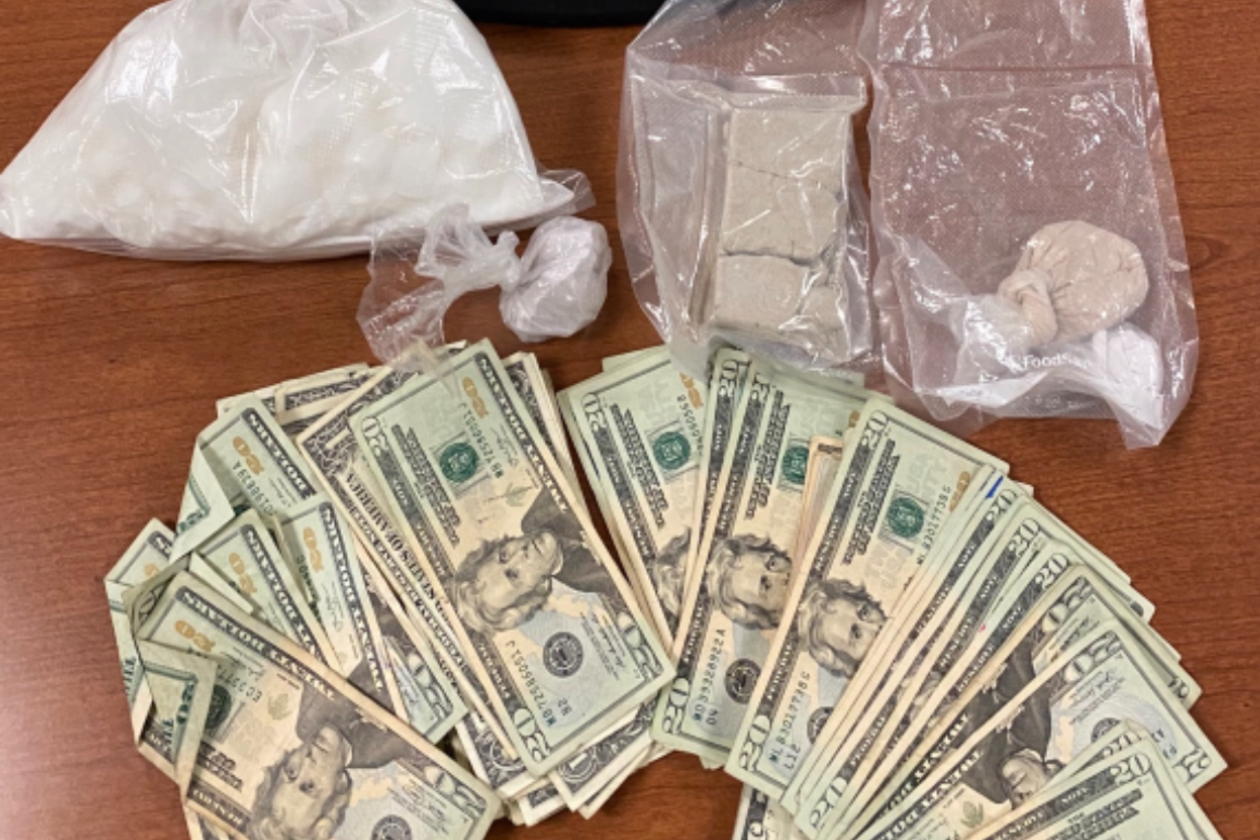 A two week investigation has resulted in the arrest of a New York man who traveled from New York to Maine on a weekly basis with large amounts of drugs. During the investigation MDEA agents determined the individual frequently traveled on Concord Coach Lines buses when traveling between the two states.

The New York man who uses the street name “Ice, later identified as Jerome Morris traveled from New York to Maine weekly with large amounts of fentanyl and crack.

On Saturday evening, Aug. 14,agents observed Morris arrive in Portland on a Concord Coach Line bus. Agents, assisted by South Portland Police, stopped a
taxi Morris had gotten into at the bus terminal. During the traffic stop on Broadway in South Portland agents located approximately 495 grams of cocaine base, 174
grams of fentanyl and $623.00 in suspected drug proceeds.

Morris was arrested and transported to the Cumberland County Jail without incident. Bail was set at $40,000 cash. The approximate value of the seized drugs is $55,000.