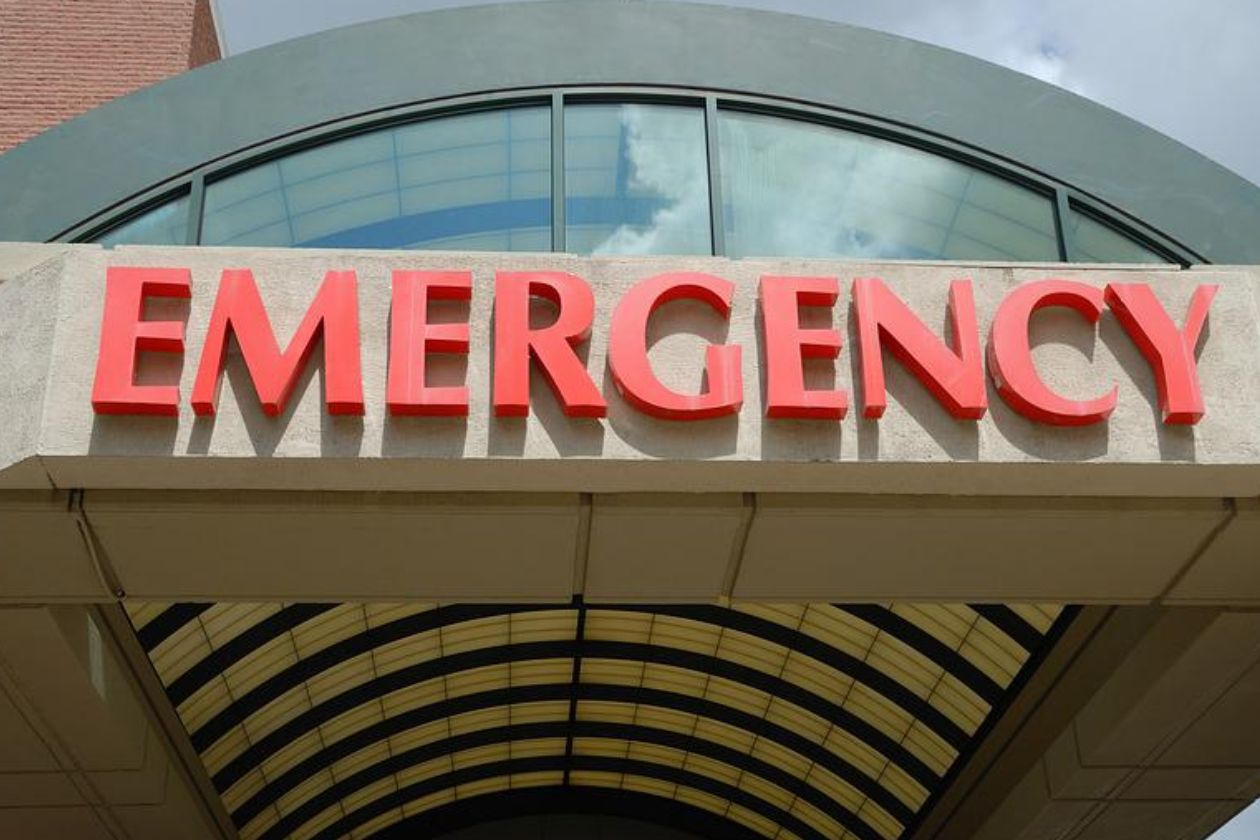 A 10 year old boy was on the SuperStar ride when the incident occurred and the child was injured. The child was conscious and alert and was transported to a local hospital with non-life threatening injuries.

Investigators from the Fire Marshal’s office responded to Palace Playland that evening to investigate the incident and inspect the ride. The ride passed inspection. At this time the Fire Marshal’s Office is investigating the series of events that led to the child’s injuries.

The town and or state the child is from is not known at this time.

State of Emergency Extended in Maine for 12th Time