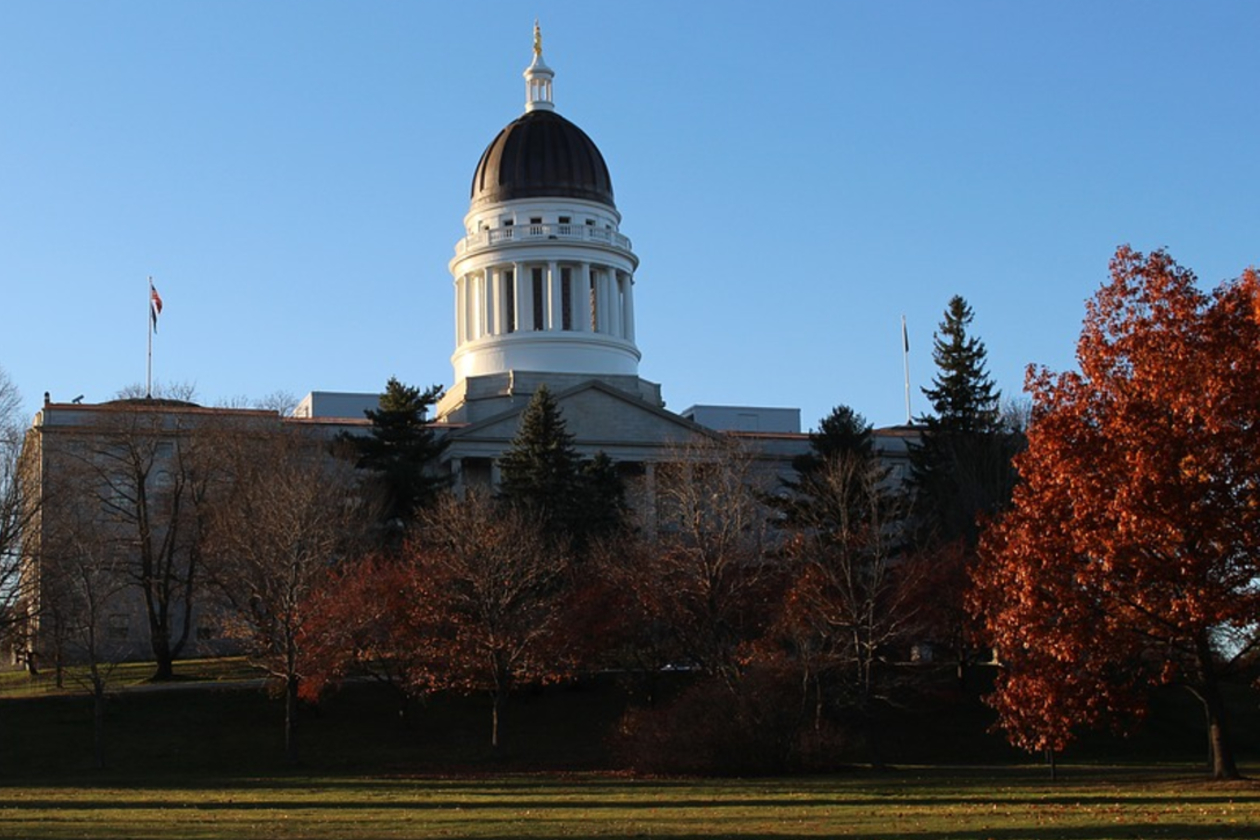 “The Maine Capitol Police serves an incredibly important role in the security of our state capitol,” said Commissioner Michael Sauschuck. “I appreciate Chief Gauvin’s 15 years of faithful service to the State, and we look forward to selecting a successor to lead this agency into the future.” Lieutenant Robert Elliot, a 33-year veteran of the Capitol Police who has been temporarily leading the Capitol Police, will continue to lead the force until a replacement is named.

The retirement of Chief Gauvin, who has been on paid administrative leave since January 19, 2021, and will remain on leave through his retirement date, follows a review of his social media use by the Bureau of Human Resources, a review that has now been closed. Per Maine State law, that review is subject to confidentiality as a personnel-related record.

You can read the separation agreement and general release here.