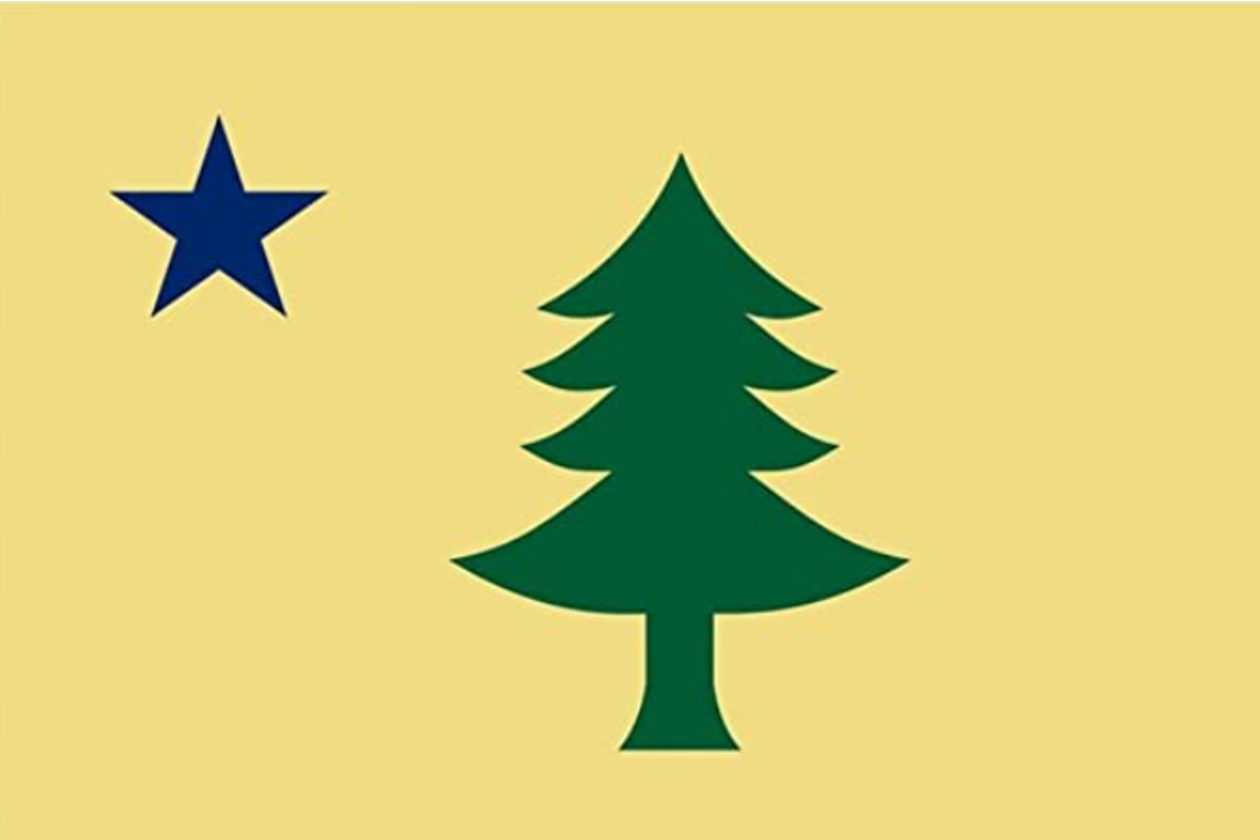 The Maine Legislature, for the first time this year, are meeting in a full session. The Senate and House both convened this morning, March 10 at the Augusta Civic Center.

We are keeping the state seal flag instead of the flag made when Maine became a state in the Union. #mepolitics The House, 91-55 voted down a bill to change it back.

Would you like this flag –the original, from 120 years ago — to become the permanent one for #Maine? A bill before the State Legilature today/tomorrow would do just that. More on the agenda, from @WMTWTV, here:https://t.co/ynSF2KJNFc pic.twitter.com/pQnRyG5Gu0

I have recently discovered the debate over the Maine state flag & the movement to adopt the old, North Star, version. State flags and their symbolism are not in my wheelhouse at all, but I have to admit, I like the aesthetic of the old version a lot.https://t.co/lwqOIpcl9w pic.twitter.com/CsVBarytl9

$850 Relief Checks on the Way to Mainers