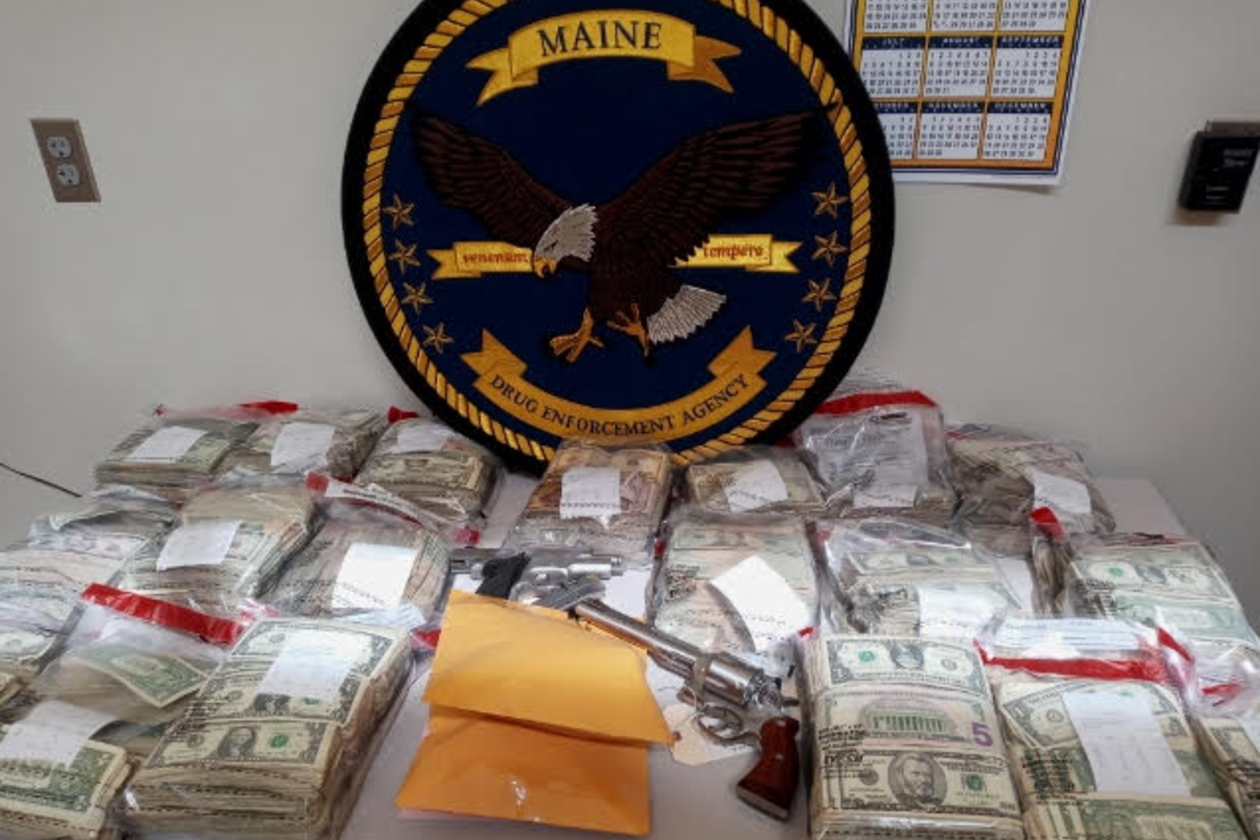 The Maine Drug Enforcement Agency has announced the arrest of Richard Fitts, 60, of South Paris, for Aggravated Trafficking in Cocaine.

Agents from the MDEA Western District Task Force, assisted by South Paris Police, Norway Police and Maine State Police, executed a search warrant at 52 Durgin Rd. in South Paris. The execution of the search warrant was part of an ongoing investigation involving the illegal trafficking of cocaine in and around the Oxford Hills area by Richard Fitts.

During the investigation agents and officers conducted surveillance of Fitts’ residence at 52 Durgin Rd. Several motor vehicle stops were conducted in the area. These stops were connected to subjects coming from Fitts’s residence where cocaine was purchased.

Evidence seized during the search included, 4 Firearms, 119 grams of Cocaine and $47,000 in suspected drug proceeds. Additionally, officers located scales, packaging and other items related to drug distribution. During the search of the residence, agents were assisted by a Maine State Police K9 to locate illegal drugs. The approximate street value of the seized cocaine is $11,000.

Based on information and evidence gathered at 52 Durgin Rd., MDEA agents, Maine State Police and Deputies from the Androscoggin County Sheriff’s Department executed a second search warrant at 325 Herrick Valley Rd. in Poland, a residence also owned by Fitts.

Maine State Police seized 125 firearms (handguns and rifles) from the residence as part of their investigation. Fitts was transported to the Oxford County Jail where bail was set at $200,000
cash.

This case remains active and additional arrests are expected.