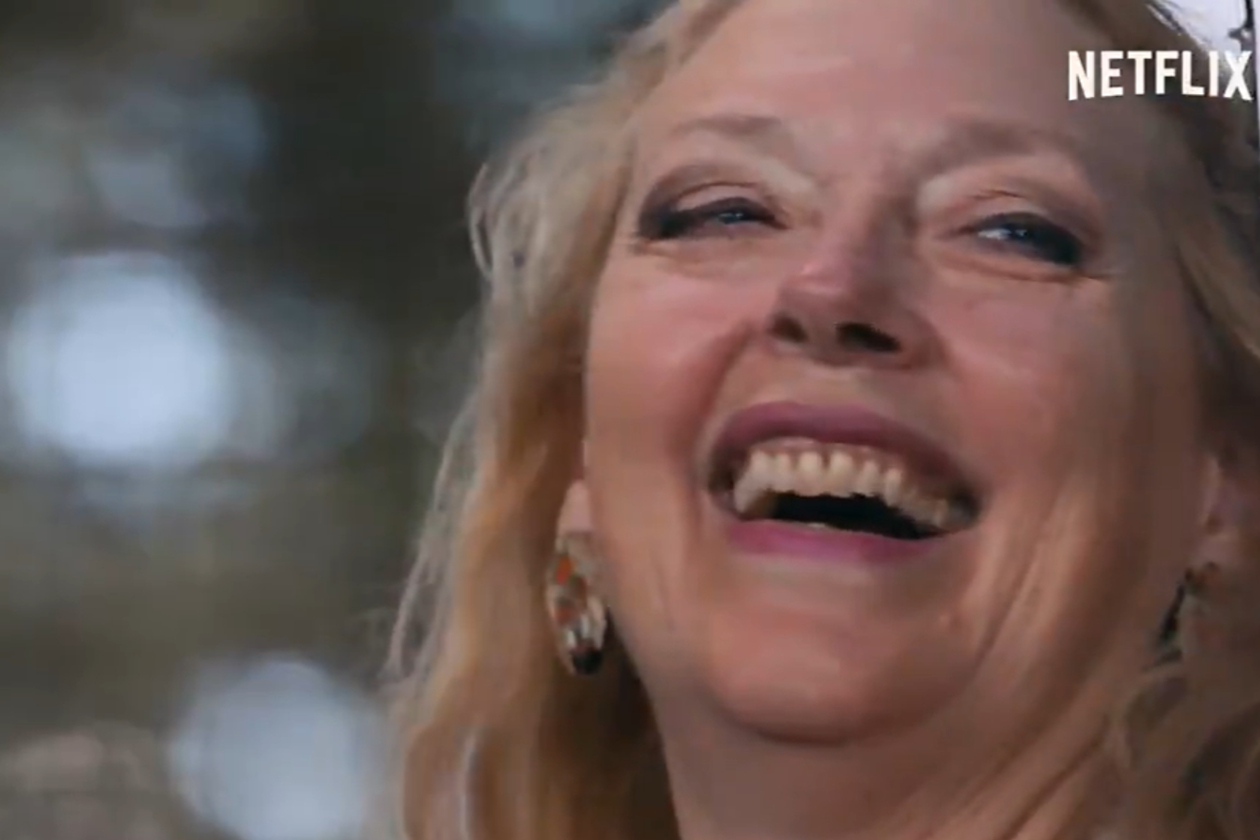 The sequel to the most talked about show during the pandemic, Tiger King, is set to start it’s run on Nov. 17.

However, if Carole Baskin has her way, we won’t be able to binge it on Netflix.

Baskin is suing Netflix saying they can’t use past interviews and footage involving her in the sequel. The streaming service and the show’s production company say she signed over her rights.

Netflix says Carole Baskin has "no claim" in suing over use of footage of her in Tiger King 2 https://t.co/5RqF1P9bRv

Netflix Responds to Carole Baskin's Tiger King 2 Lawsuit, Says She Has 'No Claim at All' https://t.co/tHqxWdAxsp