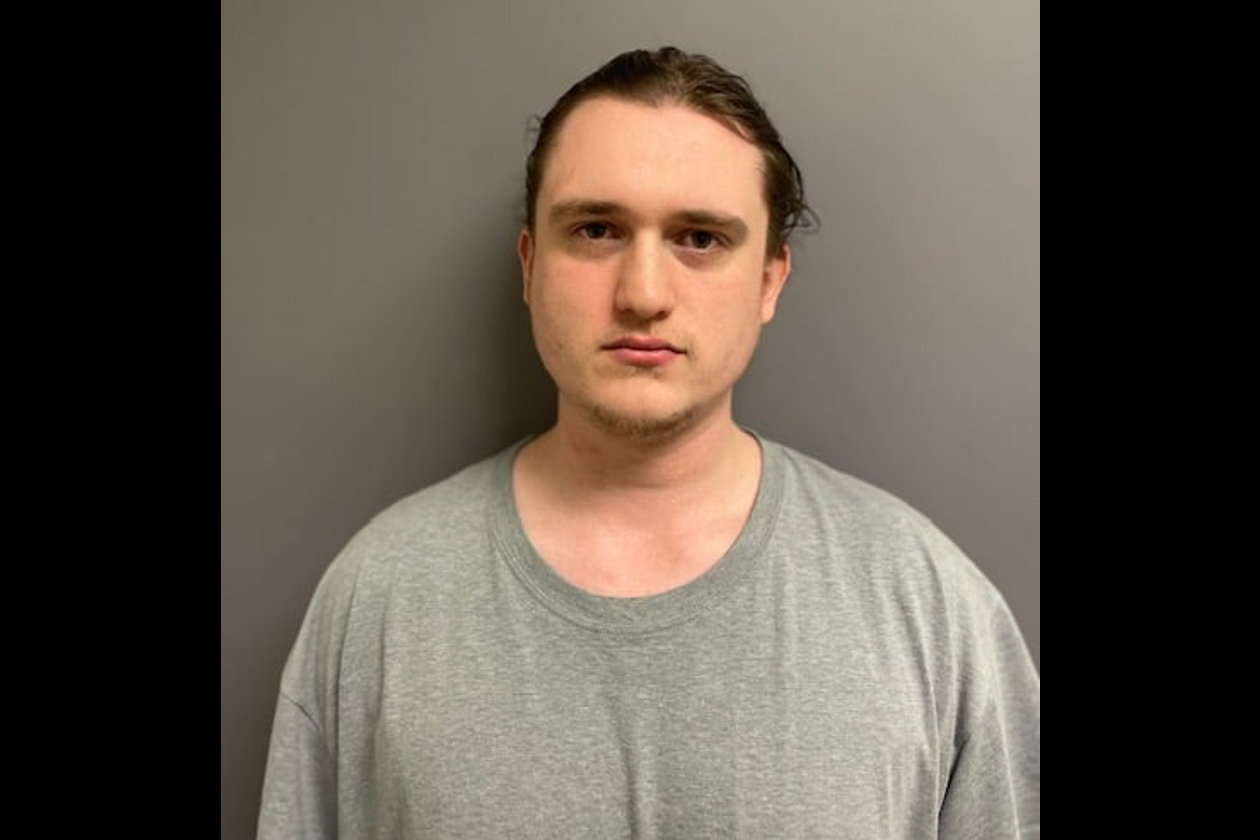 Richard Hamlin, 26, of Brunswick has been arrested and accused of pointing a gun at a driver during a road rage incident on Pleasant St. in Brunswick.

Police stopped the suspect on Maine St. near College St. and discovered a gun in the vehicle.

Hamlin is charged with terrorizing and has been released on bail.

A Maine man was charged with terrorizing after he allegedly pointed a gun at a driver during a road rage incident in Brunswick. He has since been released on bail.
https://t.co/HbNwJyE2bK

UPDATE: Vermont Man Dies in Fatal Crash on I-95 in Sidney

One Dead; Vehicle Veers into Kennebec