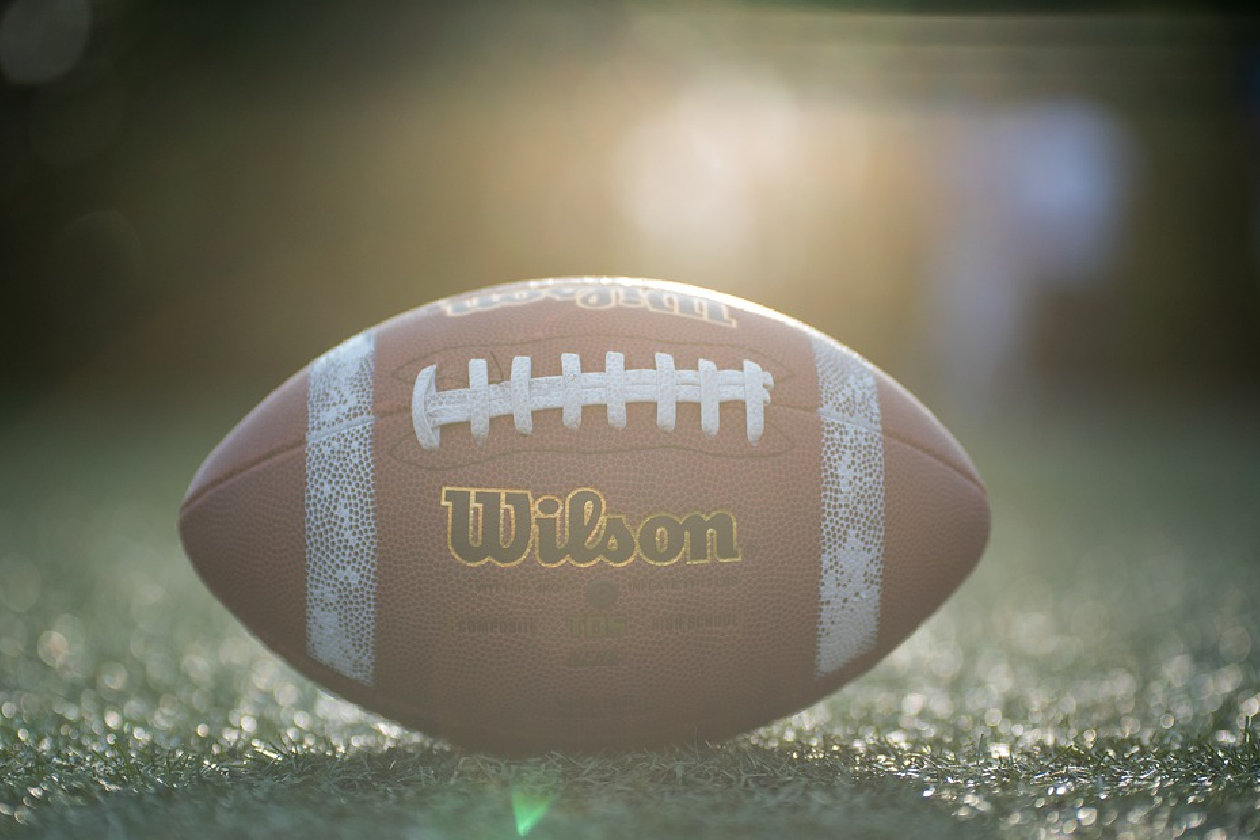 Brunswick Superintendent of Schools, Phillip J. Potenziano, today announced that Dan Cooper has been removed as Brunswick High School football coach and that the rest of the season is canceled. This comes after an investigation of reports of hazing and harassment.

I am writing with some regrettable news about our football season. I wanted first to inform you that Daniel Cooper is no longer affiliated with our athletic department. His departure, the removal of some players from the team, and the number of ineligible or injured players on the team have caused the administration and I to seriously evaluate our ability to safely field a team for the remainder of the season. After very careful deliberation, we have concluded that we cannot safely field a team and continue playing contests for the remaining three games of the season.

#BREAKING: Brunswick High School has canceled the rest of its football season and fired its head coach following an investigation into a hazing incident: https://t.co/pURfIehRLb

We’re just now getting a look at the report, but information on exactly what took place is scant, as most pages in the 15-page report are either mostly or completely redacted. The superintendent says Head Coach Daniel Cooper is “no longer affiliated with our athletic department.” https://t.co/Mp4yMm2ewe pic.twitter.com/jGoiG8E751