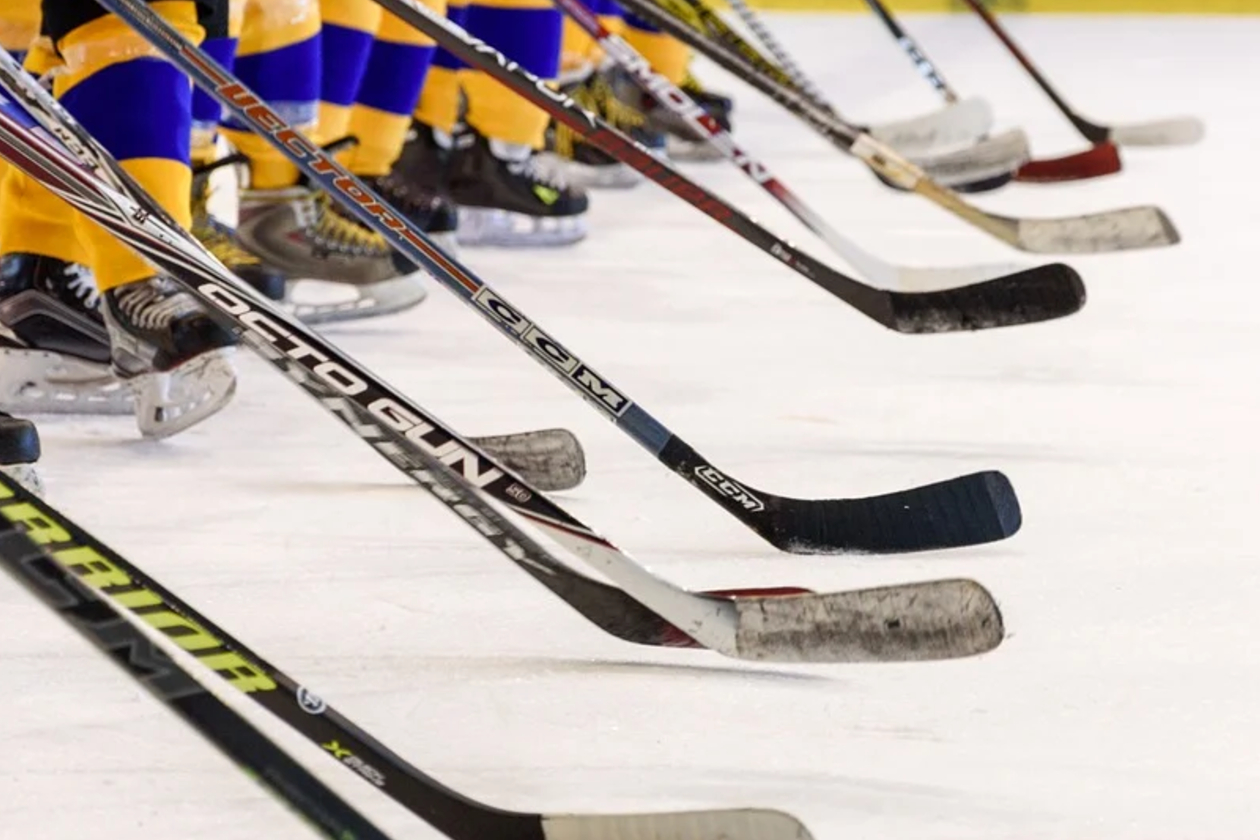 The NHL has announced that the Boston Bruins’ games March 20 @ Buffalo and March 23 against the NY Islanders are postponed.

The stop in the play is a result of four additional Boston Bruins players entering the NHL’s COVID protocols.

Pending test results in the coming days, it is expected that the Bruins will be able to re-open their facilities for practice on Wednesday, Mar. 24. The decision was made by the League’s, NHLPA’s and Club’s medical groups.

Latest on COVID-19 in Central Maine »

The NHL has announced that the #NHLBruins games on March 20 and March 23 have been postponed:

Restrictions on Foreign Flights to America to be Eased