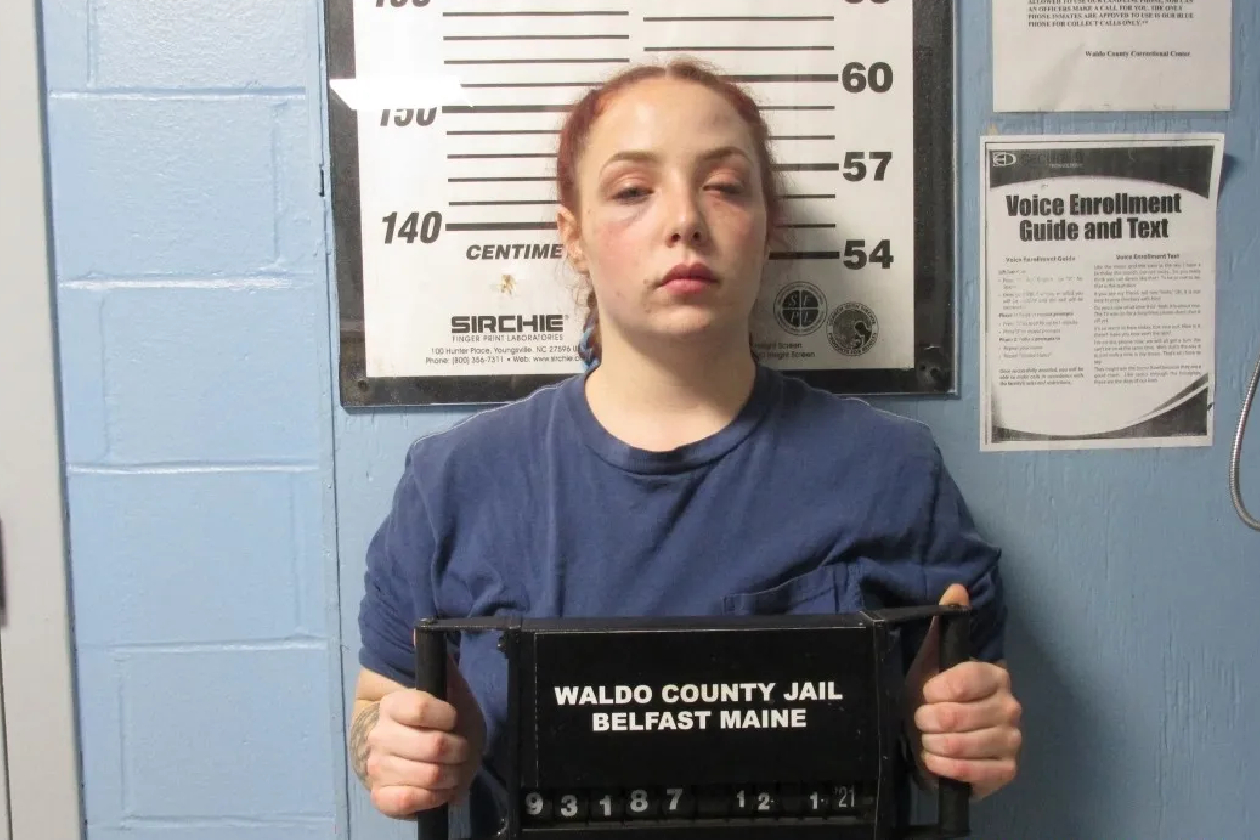 Victoria Demmons, 22, of Belfast, has been arrested for assaulting a 14-year-old girl over a social media post.

She is being charged with disorderly conduct and violating conditions of release and criminal operating under the influence.

Victoria Demmons, 22, threatened to beat up a 14-year-old on Tuesday at ​her Searsmont home.https://t.co/6Y1tbHASlh