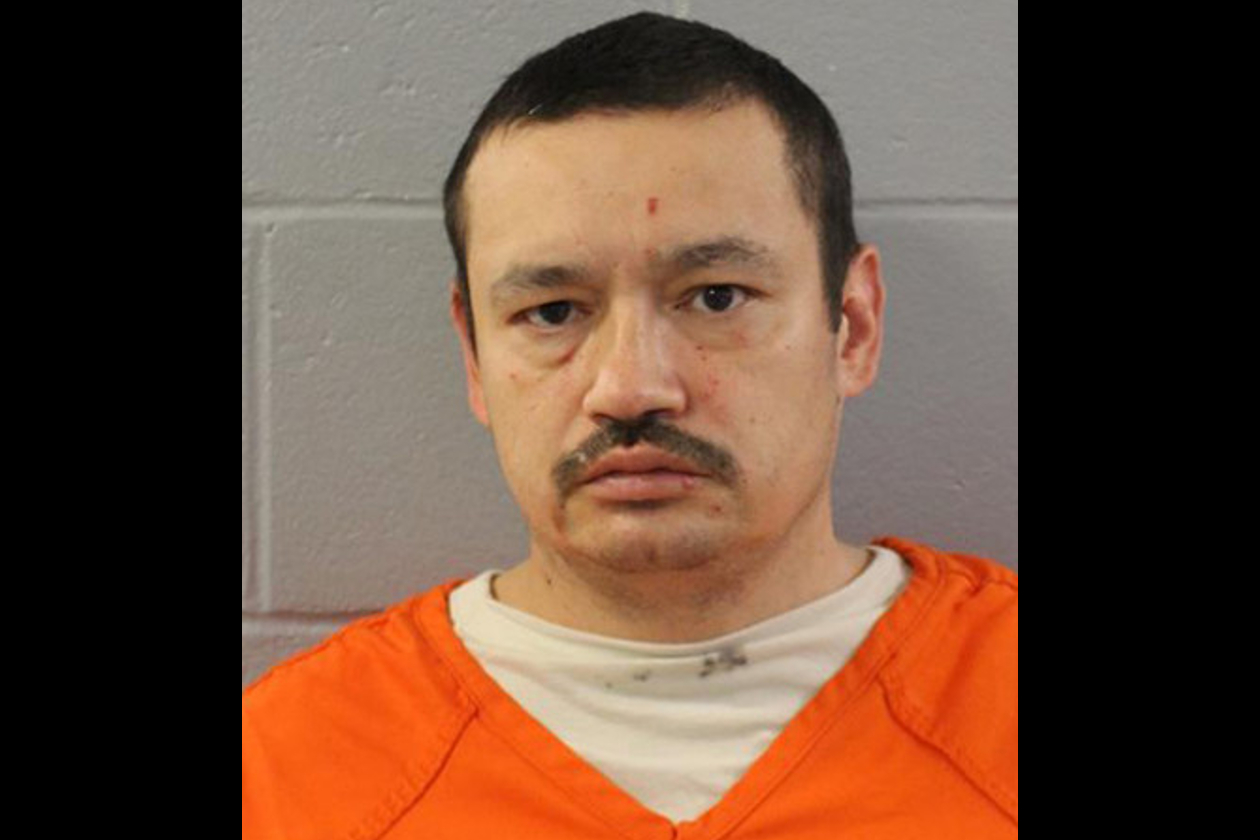 Jason Ibarra, 42, of Bath is charged with murder in the death of his mother, Jeanine Ross, 66.

Ibarra has told police that he strangled his mother May 24 after she attacked him.

He is scheduled to make his first court appearance tomorrow morning. If convicted of murder, Ibarra faces between 25 years and life.

Bath man accused of killing mother told police he strangled her after she attacked him via @bangordailynews >https://t.co/cL8fIqWFYd pic.twitter.com/OXFJf5YbXp

A Maine man has been charged with murder after his mother was found dead in her apartment earlier this week. https://t.co/LKKhGu9Rhx