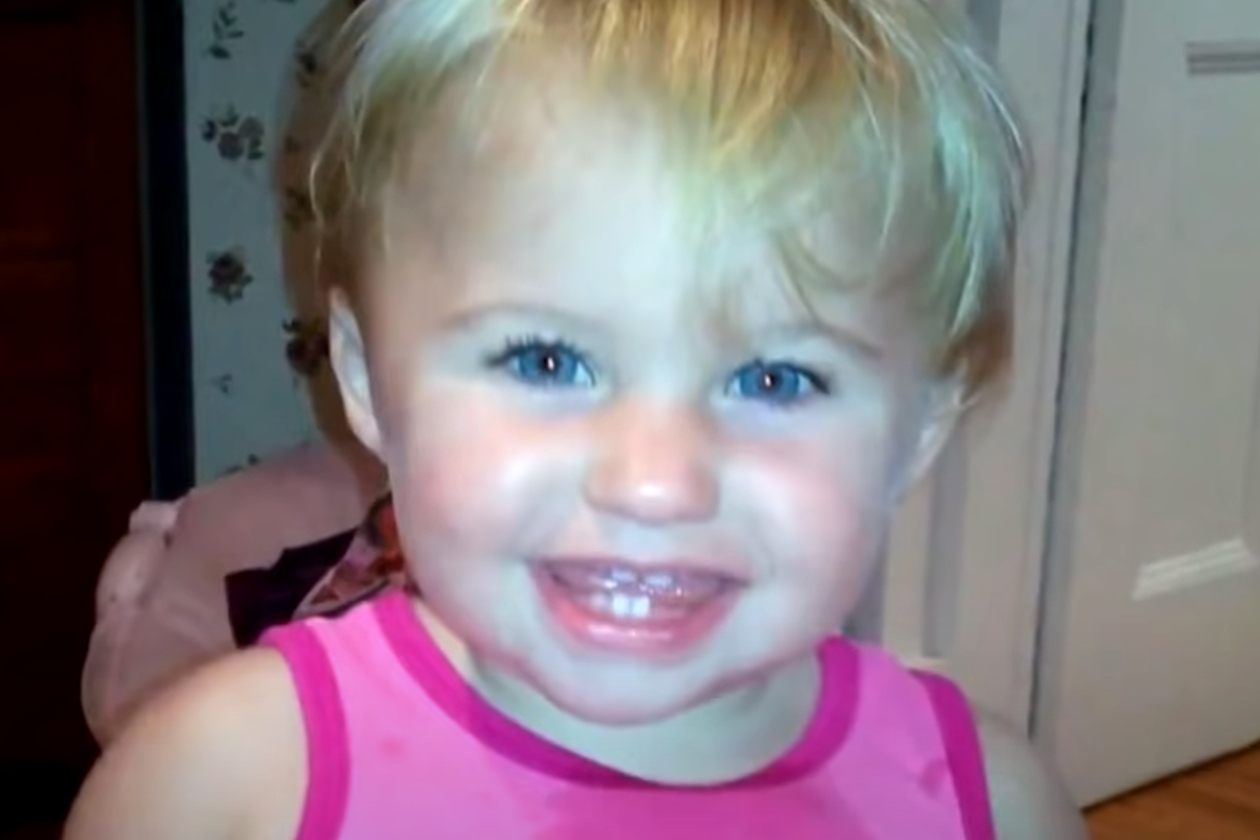 Justin DiPietro, Ayla’s father, will now be interviewed as part of a wrongful death civil lawsuit. Trista Reynolds, Ayla’s mother, is looking to hold him accountable.

The father of Ayla Reynolds is expected to be interviewed 10 years after her disappearance, as part of a civil lawsuit seeking to hold him accountable for her death. https://t.co/7bclC3IzXv

Inside Edition story from 2019