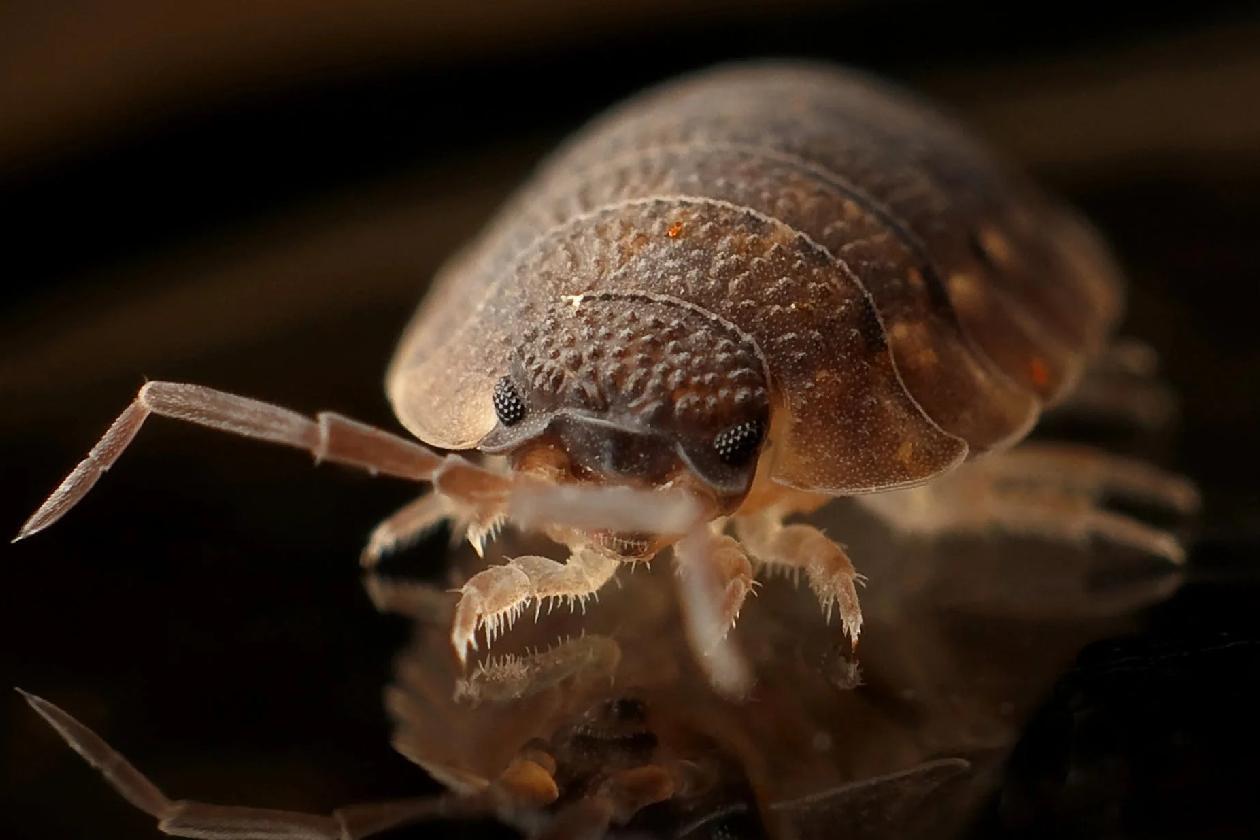 Charles Manning of Augusta in 2017 dumped about 100 live bed bugs on a counter at Augusta City Hall. He will have his day in court, after numerous attempts to settle the case.

Manning said his reason for the incident was the city was not addressing his complaints about substandard housing.

A Maine man who reportedly dropped a cup full of bed bugs onto a counter at Augusta City Hall wants his day in court. https://t.co/ahuUZBN2Qn

COVID-19 Vaccinations Available to Everyone 16+ on April 7

Judge Will Not Stop Vaccine Mandate for Maine Healthcare Workers