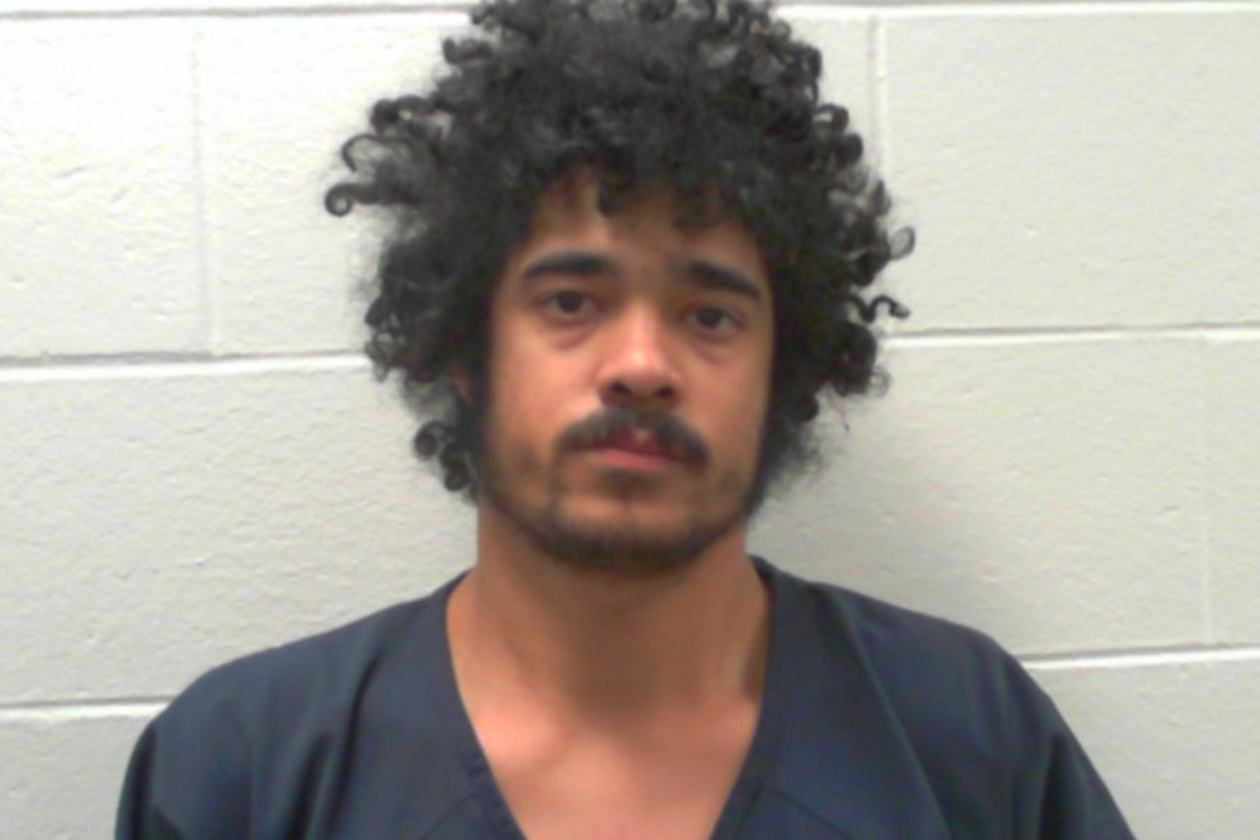 The Auburn Police Department say 24-year-old Razel M. Gavin of Auburn has been arrested for allegedly kidnapping and assaulting a 13-year-old girl.

According to WGME, a friend of the girl had called her parents to tell them the girl had suddenly dropped from a phone call under duress.

The missing teen was later found in a vehicle driven by Gavin, which was pulled over during a traffic stop. Police say there were signs the girl was physically assaulted.