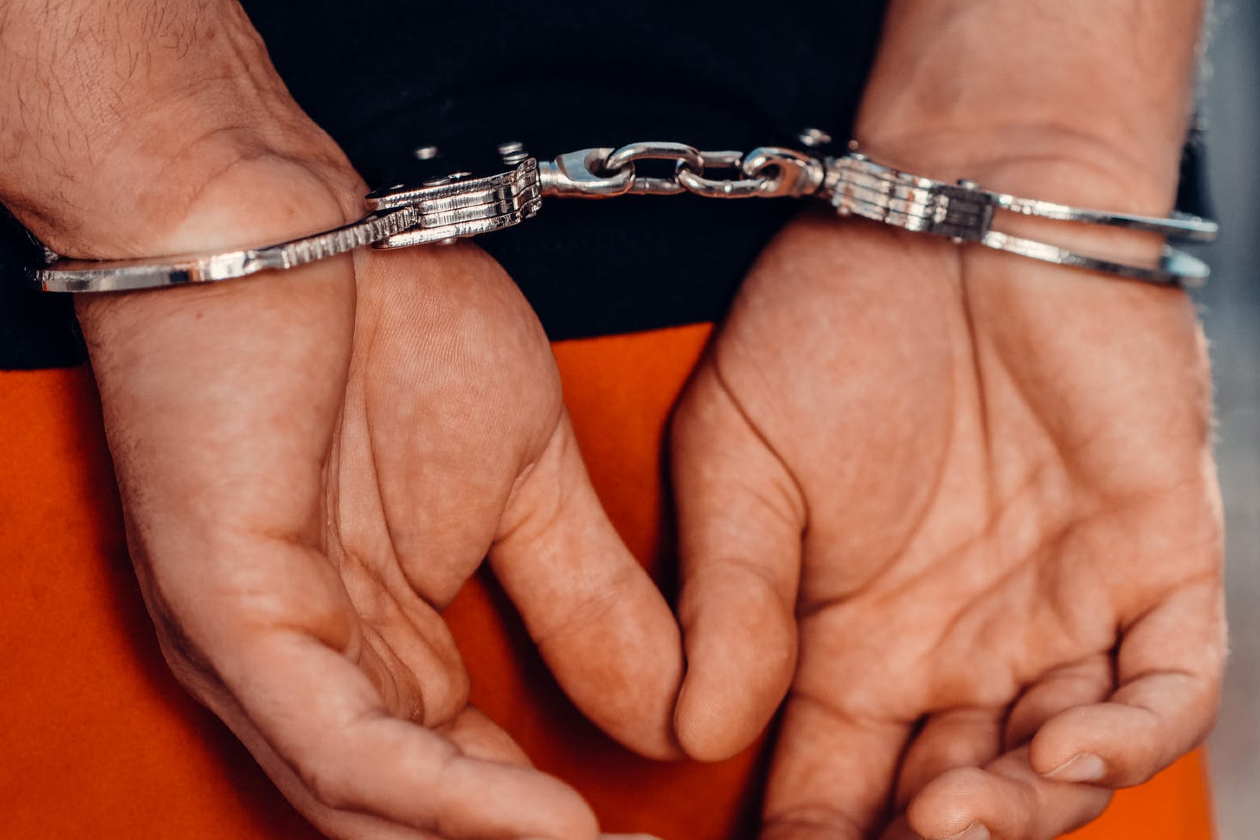 This is a post earlier this month from the Waldo County Sheriff’s Office:

Alan Kunesh, 51, of Searsmont has been arrested in connection with recent damage done with a BB gun to private homes, vehicles and businesses in Waldo County.

He has been charged with aggravated criminal mischief.

A 51-year-old man from Searsmont is facing charges after police say he shot out a number of windows using a BB gun: https://t.co/EYYI7EQXtq pic.twitter.com/9LdMJYalul

Police said Friday that they have apprehended the person responsible for a weeks-long BB gun shooting spree that caused property damage around Waldo County.https://t.co/DipIscjuhs